Gordon Square was developed by Thomas Cubitt in the 1820s, alongside neighbouring Tavistock Square.

The original planting and layout of the square was personally designed and supervised by John Russell, the sixth Duke of Bedford, who named it after Lady Georgiana Gordon, his second wife.

Gordon Square is often considered the centre of the infamous Bloomsbury Group, the set of English writers, intellectuals, philosophers and artists.

After marrying Clive and Vanessa Bell lived at number 46 until 1917, when economist John Maynard Keynes moved in. 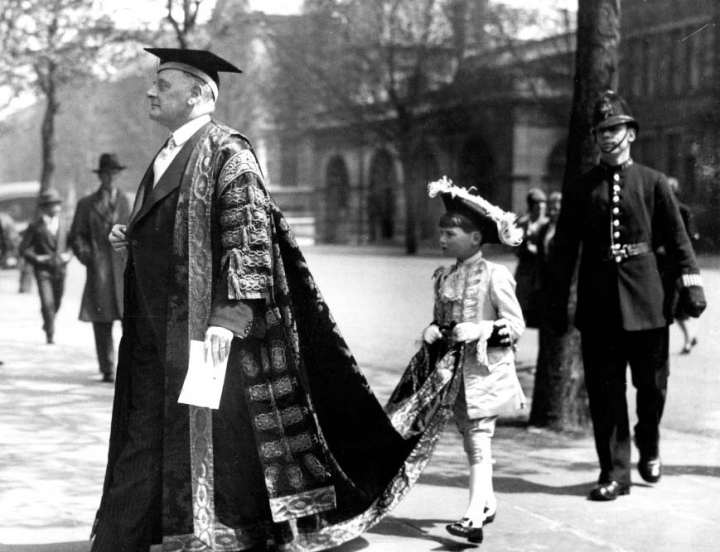 History of the University of London

We are proud of our rich heritage as one of the world’s most academically and socially pioneering educational institutions. 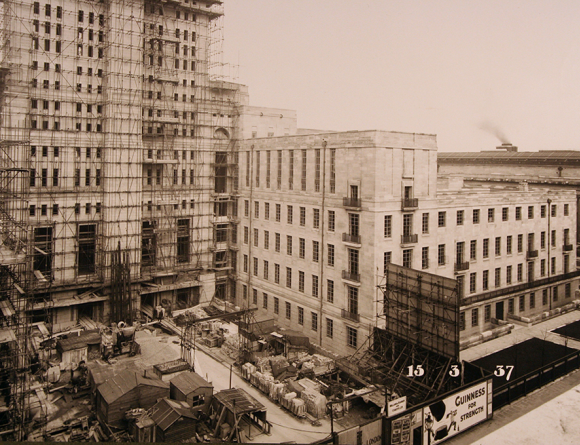 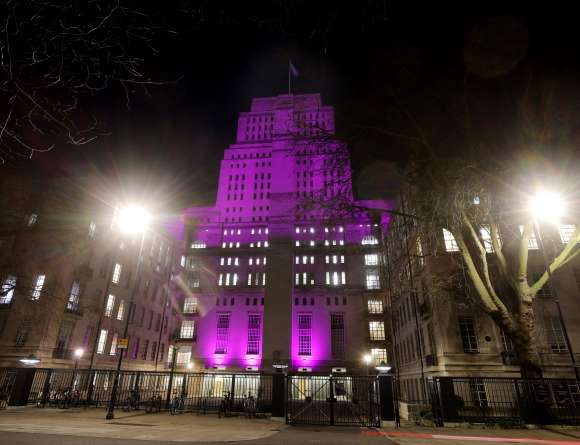