Elizabeth Denby was an urban planner, reformer and campaigner.

Elizabeth Denby was born in Bradford, Yorkshire, and studied Social Science at the London School of Economics (LSE) between 1916-17. At the LSE she learned rigorous research methods and picked up an interest in sociology that informed her work as an urban planner.

In the 1920s, Denby became active in the voluntary housing movement and ran a series of campaigns, including 'Old Homes for New' (1931). Here Denby displayed models which set existing slum dwellings alongside new, spacious designs. The impact was dramatic and led to the building of thousands of new properties by the mid-1930s.

Denby became a champion of urban renewal, favouring the improvement of terraced housing with gardens over new-build properties. In 1936 she became the first woman to address the Royal Institute of British Architects (RIBA) with her vision for renovation, and was later elected an associate member.

With the architect Maxwell Frye, Denby also designed a number of inner city flats which displayed her awareness of residents' needs. Two balconies - one for relaxing, one for drying clothes - became a feature of her designs. From 1936 she also established House Furnishing Ltd, a shop in central London, which supplied well-designed curtains and fittings - items typically reserved for the middle class - at prices working-class residents could afford. 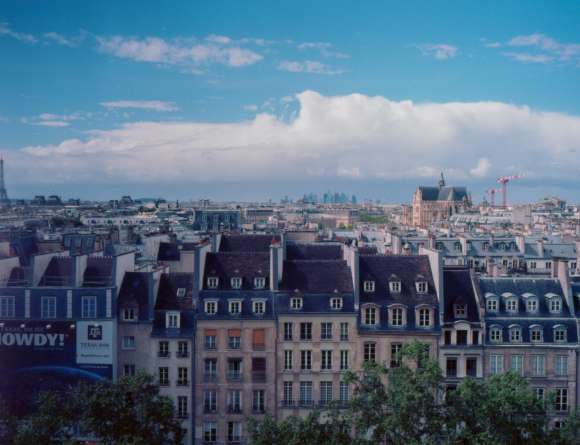 MA in Urban History and Culture

Our MA in Urban History and Culture provides an unparalleled opportunity to study the social, political, cultural and economic development of two great world cities: Paris and London.

This module provides an overview of the major contemporary issues in urban sustainability. 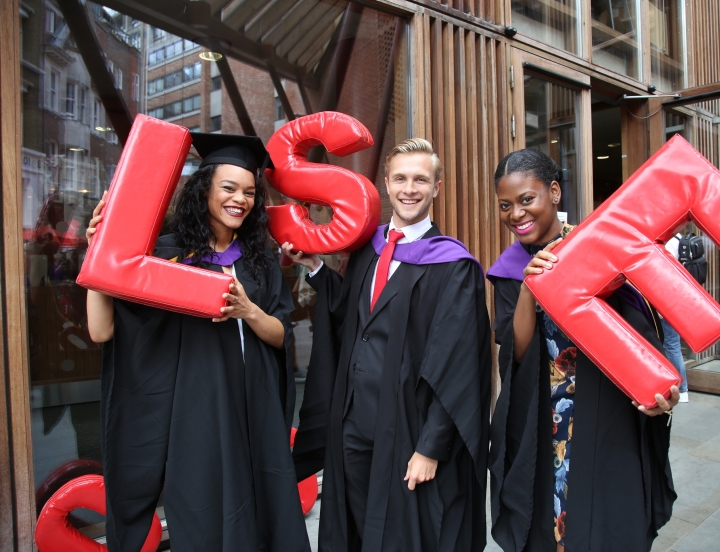 The London School of Economics and Political Science