Statistician and Fellow of the Royal Statistical Society, Frances Wood was educated at University College London, graduating with a degree in Chemistry in 1908.

Frances Wood took up a post at the Lister Institute where, by 1911, she was specialising in medical statistics. In the following year, she was appointed a research scholar at the Institute, which she held until a secondment to the Ministry of Munitions during the First World War.

Her brief career as a medical statistician was evidence of her brilliance in this field. She published a series of papers on real wages in London between 1912 and 1916, and it was in 1913 that she was elected a fellow of the Royal Statistical Society.

During the war she published on cancer mortality rates and in 1915 she became the first woman elected to the Society's council, as well as the first to sit on the executive from 1917.

Wood died aged just 35 in September 1919 following complications from the birth of her first child, who survived. The Frances Wood Memorial Prize was established in 1920 and was awarded until 1982. In 2017 the Royal Statistical Society resumed the award, now the Wood Medal, for excellence in economic and social statistics. 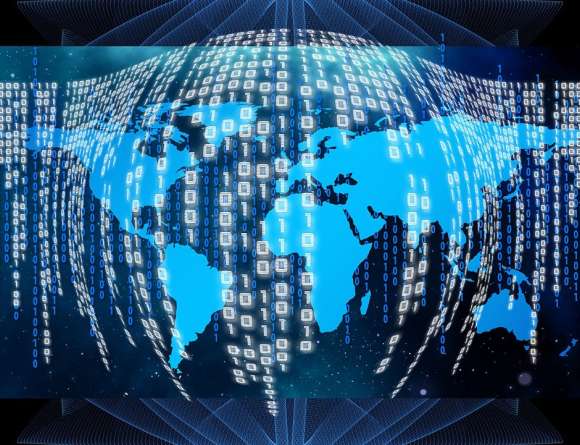 The graduate diploma in Data Science prepares graduates for a quantitative career in data science.

To introduce you to the analysis of a range large datasets, surveys, panel studies, censuses, registration schemes and surveillance data (credit bearing).