Dame Janet Vaughan trained as a pathologist at University College London Hospital, and was later in charge of haematological and blood transfusion at Hammersmith Hospital.

Vaughan studied medicine at Somerville College, Oxford from 1919. On graduating with first-class honours, she moved to University College Hospital, London. Here she began training to become a physician but subsequently changed to become a clinical pathologist so she might send more time with her recently widowed father.

Blood transfusion was a primitive process in 1934 when Vaughan was in charge of these services at Hammersmith Hospital, and she drew up plans for a national transfusion service.

Towards the end of the Second World War she was sent to study liberated prisoners at Belson concentration camp, an experience she described as 'trying to do science in hell'. She returned to Oxford as principal of Somerville College and her 22 years as principal is widely regarded as one of the most successful periods in the college's history. 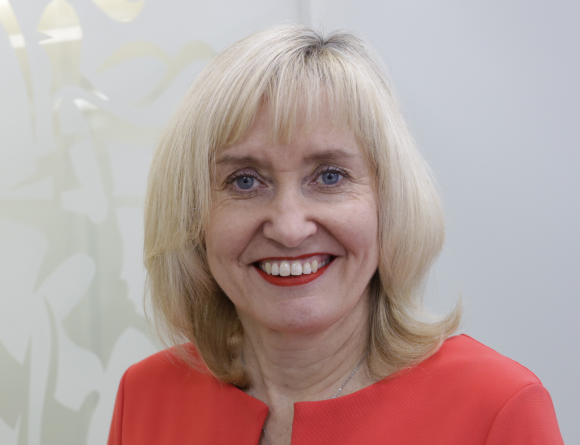 Jenny Higham is an esteemed gynaecologist with over 30 years of research and medical education experience. 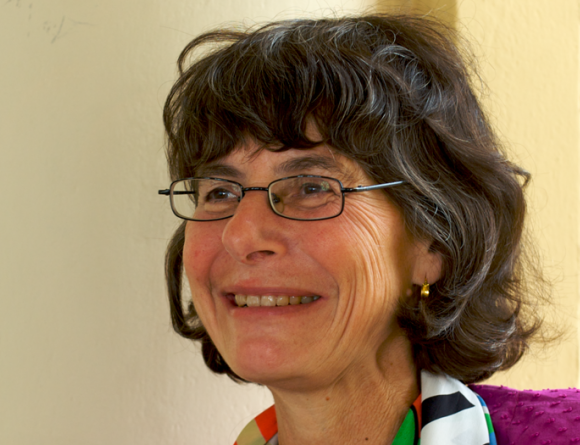 Ann McPherson was a physician and health campaigner 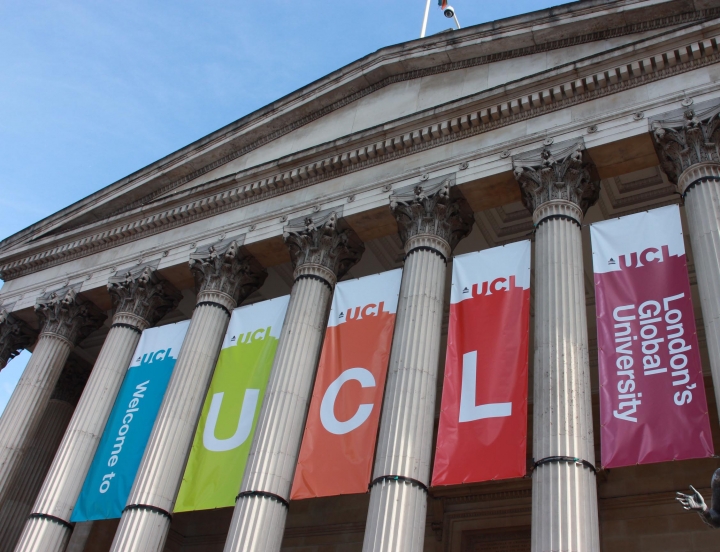