Ben Rogers challenges the idea that researchers possess a monopoly on knowledge and argues that they have as much to learn from those working in government and community, as the other way around.

Ben Rogers challenges the idea that researchers possess a monopoly on knowledge and argues that they have as much to learn from those working in government and community, as the other way around.

Universities and their researchers have often been seen – and seen themselves - as working at least a degree or two’s distance from the mess of the ‘real world’. They deal in Platonic principles, ‘pure research’ and global truths, while the rest of us live our lives stuck in a lower, shadowy and more parochial realm. Oddly, as Geoff Mulgan has recently observed in a discussion paper, this self-understanding has a particular hold on the social sciences. Researchers in the natural sciences, which have much more claim to objectivity, seem quite happy to get their hands dirty and wrestle with practical problems. It’s the economists, sociologists and political scientists that that are most wary of the lower realms.

Recently, however, at least in the UK, university researchers are coming under greater pressure to engage with practical ‘real world’ issues. Government and academic research bodies are eager to help researchers bridge the ‘valley of death’ that is said to lie between new academic knowledge and commercialisation. Researchers in the arts, humanities and social sciences are encouraged to engage with the broader public in developing, undertaking and communicating their research. And academic social scientists, in particular, are urged to produce policy relevant research and engage with and support policymakers.

The recently launched London Research and Policy Partnership (LRaPP), which aims to promote joint working between London policymakers and the academic research community, can be seen as an example of this trend. The potential seems clear: London is an academic powerhouse; there must be more deliberate ways of using all the brainpower to help the city.

But all this begs the question: how should we understand the relationship between researchers and policymakers? What do they both bring to a partnership and how can they best work together?

As someone closely involved in setting up and running LRaPP, I want to make the case that we need partnerships based on the principle that academics have as much to learn from those working in government and community, as the other way around. When it comes to expertise and insight, policymakers and researchers come to the table as equals.

But this means challenging a strong, if not always articulated assumption, mainly found among academic researchers themselves, which sees the relationship as a more one-sided one.  According to this, while policymakers and politicians might bring power and influence to the partnership, it’s researchers who bring evidence and insight. In some ways, the pandemic has boosted this understanding. We’ve got used to medical experts, media commentators and opposition politicians urging ministers to ‘follow the science’ and adopt this or that policy.

Adherents to this point of view will sometimes acknowledge that there are a wider range of factors that politicians need to take into account when making a decision, beyond this or that body of knowledge.  And they will also concede that if politicians don’t act on the ‘evidence’ it might be because it was not presented in a way that was sufficiently clear, helpful or timely.

Nevertheless, this way of understanding the relationship almost inevitably has disappointment baked into it.  If policymakers neglect to act on research evidence, as they often seem to do, this is generally a failure on their part. Why, after all, would you not act on the truth, unless they were neglecting to understand or heed the evidence? Academics can re-redouble their efforts to improve the ‘supply’ of evidence by presenting it in a clear, helpful and timely fashion, but there is only so much they can do if the ‘demand’ for evidence is weak.

There is, however, another way of understanding the policy-research relationship. It recognises that those who work in government, public services and with communities bring not just power and resource, but their own expertise and insight. True, they might not be masters of academic research, but they can bring a broader feel for often conflicting public priorities, and the extents and limits of governance capacity. They can even have a decent sense of how policies might play out in real world settings. At their best, politicians might bring what Isaiah Berlin called ‘a sense of reality’: a feeling for the conflicts and complementarities of values, along with sense of how the world actually works - a quality he contrasted with the narrower, often rather unworldly, view of scientists, academics, theorists and campaigners.

Seen from this way, politicians who don’t act on scientific advice are not always being stupid, short-sighted or unprincipled (though no doubt they often are). Their ‘failure to act on the evidence’ might result from their taking a wider view of the effects of acting on it, or an appreciation that the public is not ready for it, or that this or that public service does not have the resource to make a success of it. The truth is few policy decisions can be made purely on the basis of ‘scientific evidence’.

A partnership founded on the principle that all parties bring their own distinctive and equally valuable expertise is almost bound to go better than one based on the view that some bring more than others. 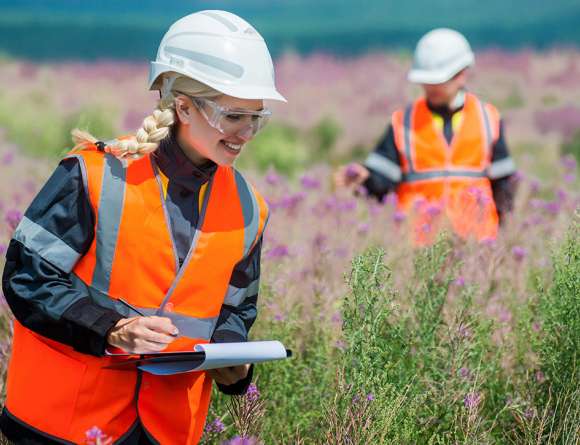 A degree at the forefront of environmental policy and practice

Dr Izabela Delabre explains how the exciting postgraduate programmes offer you opportunities to influence and engage with the very latest policies. 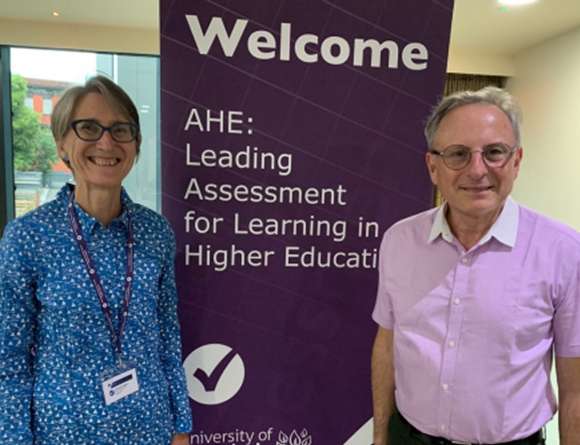 CODE fellows Gwyneth Hughes and Stylianos Hatzipanagos present research findings on the effect of the rapid pivot to online exams on the design of assessment.