Ahead of this month’s Being Human festival, Dr Emma Bridges discusses the connections between clothmaking and storytelling explored in upcoming event Weaving Women’s Stories.

Find out about Weaving Women's Stories

‘Spinning a yarn’, ‘weaving tales’, or ‘plot threads’: these familiar expressions all hint at a long-lasting metaphorical connection between storytelling and cloth-making. The English words ‘text’ and ‘textile’ even have a shared origin in the Latin word texere, ‘to weave’. Ancient Greek and Roman writers too saw connections between the crafts of fabric creation and composing poetry. Yet, despite this emphasis on the links between storytelling and weaving, in the ancient sources these two types of activity were often sharply divided along gendered lines.

Both archaeological and written evidence from classical antiquity makes it clear that cloth production – as in many societies since – was primarily the work of women. Meanwhile many of the written narratives which survive from the ancient world amplify the voices of male tellers of tales; by contrast it is often much more difficult to unearth women’s stories from the written texts.

‘Weaving Women’s Stories’, an upcoming series of events in London this November for 2018’s Being Human Festival, is inspired by recent research relating to the women weavers of the ancient world. I and my colleague Dr Ellie Mackin Roberts (Royal Holloway) will be inviting members of the public to join us in exploring ancient texts and artefacts in order to find out more about the ways in which weaving can help us to hear the stories of otherwise silenced women.

Some of these ancient women weavers – mythical and actual – could be seen as the foremothers of today’s makers and ‘craftivists’, who use textiles as a means of making their voices heard through storytelling and protest. Ancient poetry introduces us to several of these subversive stitchers: in Homer’s epic Odyssey, for example, we meet Penelope, who devises her secret ruse of weaving and unpicking a shroud, so as to delay marriage to a suitor and remain faithful to her absent husband; meanwhile the goddess Athena was associated in ancient Greek thought with the wily intelligence needed for weaving everything from cloth to military stratagems and crafty plans; and Ovid’s Latin poem Metamorphoses tells of Arachne, transformed into a spider by Minerva (the Roman name for Athena) as punishment for outdoing her in a weaving contest by creating an intricate tapestry exposing the crimes of the gods.

The archaeological record, too, has much to tell us about the mechanics of textile production and its role in women’s lives. For example, terracotta loom weights from the ancient world survive in abundance, and artefacts like painted pottery and sculpture show women engaged in the various stages of cloth-making. This has even enabled researchers to recreate some of the technology associated with weaving in the ancient world. In fact, the centrepiece of our events will be a replica ancient loom, and those who come along will be invited by our colleague Prof. Mary Harlow (University of Leicester) to try their hand at using it to help us make cloth!

Hosted by St. Margaret’s House in Bethnal Green, east London, on Friday 16th and Saturday 17th November, ‘Weaving Women’s Stories’ will begin on the Friday evening with a spoken-word performance from feminist theatre-makers By Jove Theatre Company, who are rewriting some of the stories from ancient poetry to give new voice to Penelope, Arachne, and other women weavers of classical myth.

On Saturday there will follow a day of hands-on activities, beginning with a drop-in morning workshop for families; there’ll be a chance to have a go at spinning and weaving (on a small scale, to take home, as well as on our full-size loom), and even to make clay loom weights. Later that day we’re joined by award-winning textile artist Majeda Clarke, who works closely with weaving communities in Bangladesh and with mills in the UK. Majeda will lead a workshop in which she will share insights into her own practice, and its relationship to the art of storytelling; participants will also have the chance to weave their own unique ‘story’ on a tabletop loom.

Weaving Women's Stories will also be accompanied by a specially-themed podcast produced by Dr Jessica Hughes (Open University). The podcast features some of the expert researchers who are involved in the events, and is available to download now via the Classics Confidential site.

All of the festival events are free to attend – you can find out more about the Friday performance and book a space on the Being Human website. You can also learn more about the theme of the events by searching on Twitter for the hashtag #WeavingWomensStories. We’d love to see you there!

Dr Emma Bridges is Public Engagement Fellow at the Institute of Classical Studies within the School of Advanced Study, University of London. She can be found on Twitter @emmabridges 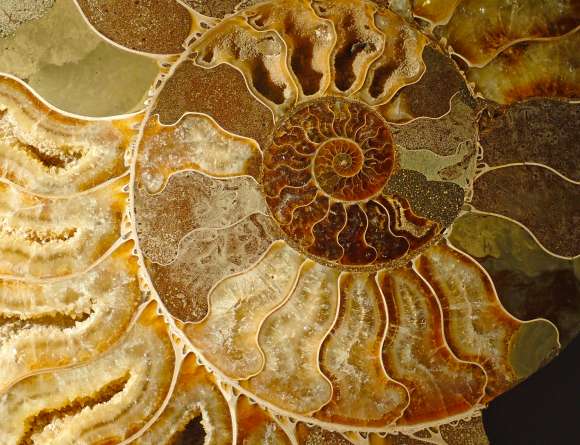 The annual Being Human festival, now in its fifth year, when universities throughout the UK open their doors to share their innovative humanities research. 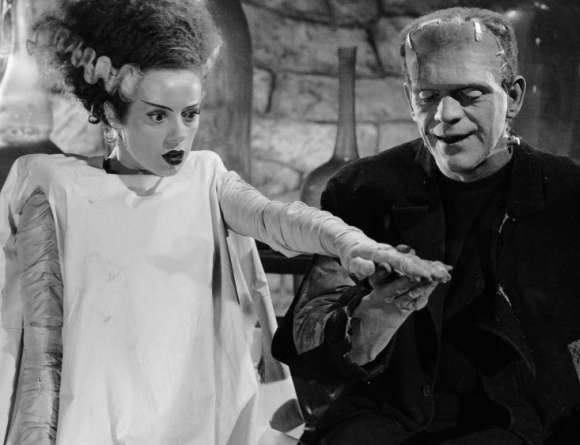 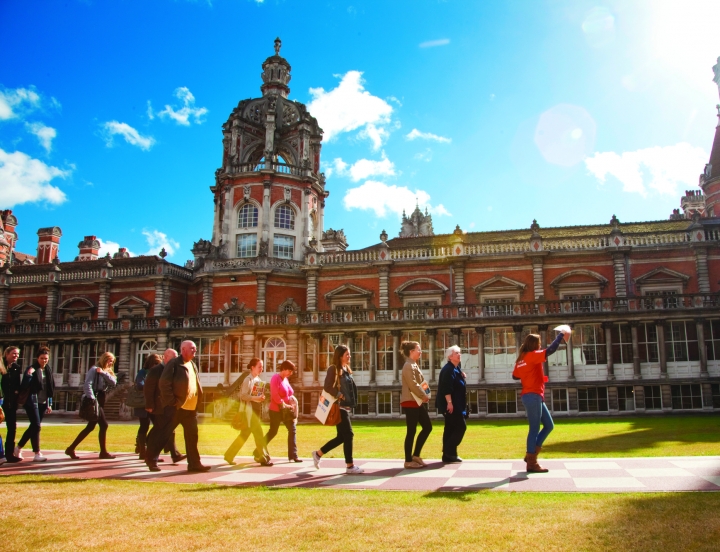 Royal Holloway is in the top 25 per cent of UK universities for research rated ‘world-leading’ or ‘internationally excellent’ (REF 2021).