Find out more about Beautiful Confusion

If you’re familiar with the University of London’s great landmark building, Senate House, you’ll appreciate William Beveridge’s description of “a great architectural feature in swirling tides of traffic.” You may know that its austere grandeur inspired George Orwell’s Ministry of Truth in Nineteen Eighty Four, and you may have heard the urban myth that Hitler had his eye on the place as a possible post-invasion HQ. It’s certainly imposing, but what does all this metal, glass and travertine mean for the people who inhabit the space? How does human scale interface with the monumental?

In November 2018, the five women who comprise Beautiful Confusion Collective established base camp in the Vice-Chancellor’s meeting room on the first floor, and set about answering some of these questions through their project Movement/Architecture, which was supported by the Leading Women campaign. Over the course of Being Human festival, the women explored space, scale and the movement of the female body within the grand interiors of Senate House through a series of pop-up performances around the building.

Mapping spaces with the body

The brainchild of artistic director and performer Becka McFadden, who first encountered Senate House as a student at Goldsmiths, Movement/Architecture emerged from within another great Art Deco building, the semi-derelict Hornsey Town Hall, during its recent reopening as a home to artists and creative start-ups.

In a period of research and development funded by Arts Council England, Movement/Architecture developed as a working method that produces both a dance with architectural space, and what McFadden describes as “a choreographic technology for storing and mapping spaces in flux”.

Rooms, corridors, stairs and other spaces are physically mapped and stored in the body, which then has the capacity to evoke those spaces in performance for spectators who have never seen them.

At Senate House, the performers each chose a single architectural space where improvisational work was undertaken, often observed by users of the building. You may have seen them, dressed in black, moving in corners, stairwells, lifts and lobbies, seemingly dancing with parts of the building as partner – around the ceremonial staircase, in the remote recesses of staircase no. 3, and even under the glass ceiling of Deller Hall.

Interaction with spaces was followed by a period of writing and drawing, in which each performer created a record of the space as she experienced it, encompassing any memories or associations that the process evoked. The unconventional blueprints that emerged from this process formed the basis of a repeatable score built from this material.

But before the physical work in Senate House could start, Beautiful Confusion began with conversations. As a means to celebrate and commemorate women within the university sector, they were keen to hear the experiences of women who work, visit and study in Senate House, and their first act was to extend an open invitation to staff and students to meet the team and share stories.

“In our discussions with female staff,” says McFadden, “we learned about the dearth of paintings of women throughout the building”, and it is significant that whereas much of their work in the first half of the residency was undertaken under the gaze of portraits of past (male) Vice-Chancellors, most of the second half saw them sharing space with Laurie Griffiths’ newly unveiled photographic portraits of ten leading women working within the University of London today.

Conscious of the struggle for gender equality ongoing within the worlds of both higher education and architecture (the 2018 Venice Architecture Biennale was the first in all sixteen seasons of the event’s existence to be curated by women), Beautiful Confusion’s residency also investigated ways in which gender informs staff and student experiences of the building. They explored questions of access and permission, asking who these spaces are for, which areas are forbidden and to whom, who is allowed in (and who is to be kept out). This lent additional narrative tension to their final performances in the Jessel and Court rooms, where the representations and recreations of their chosen spaces were both physically sharp and emotionally charged.

'The building is my partner in this dance'

In engaging with space as potential playground, while exploring the limits of its intended purpose, Beautiful Confusion are opening a new kind of dialogue between performative and architectural practice, and are leading the way in how we respond imaginatively to the spaces we construct for ourselves.

As performer Sílvia Almeida describes it, “in this journey I feel the pure sensation of a duet between the body, our bodies and a building with everything in it, our memories, the history of a particular place. The building is my partner in this dance. When we do it - Movement and Architecture - it is as if nothing else matters, the time stops, all the clocks stop to live this encounter.” ⠀ 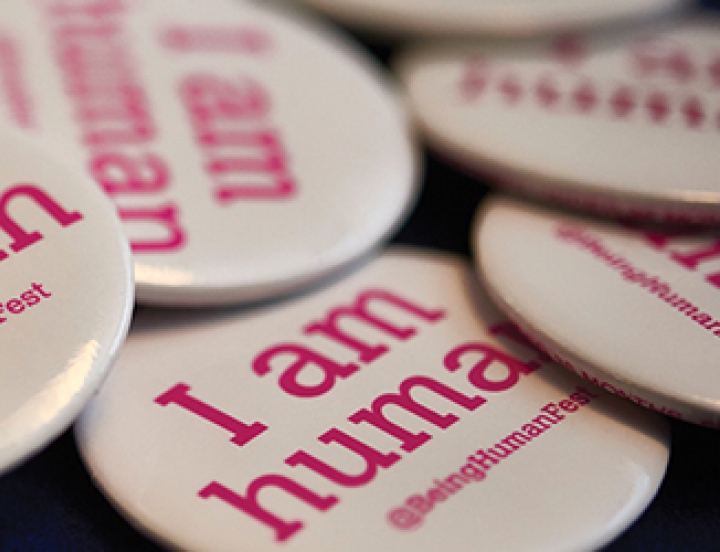 Being Human Festival: a reflection

Being Human intern and recent University of London graduate Georgia Reeves tells us about her time spent as the festival's roving reporter. 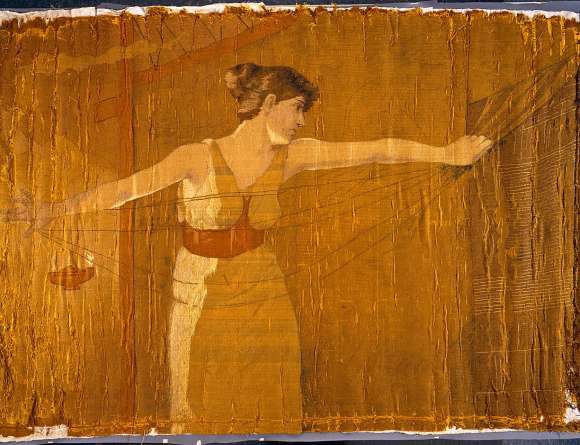 Ahead of this month’s Being Human festival, Dr Emma Bridges discusses connections between clothmaking and storytelling explored in 'Weaving Women's Stories' 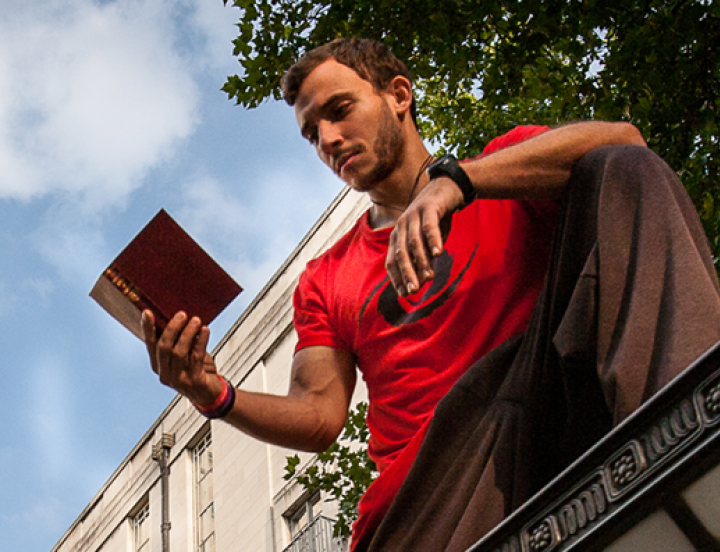