The Portia effect: Early women law students and their legacy

Ahead of Equal Pay Day 2018, PhD student Laura Noakes discusses the career of Leading Woman Helena Normanton - who fought for equal pay for equal work - and her pioneering colleagues

A hundred years ago, women could not practice law. One woman, albeit fictional, stood apart from all others: Portia. In William Shakespeare’s The Merchant of Venice, Portia impersonates a male legal apprentice and wins a case! However, Portia’s fictitious achievements failed to have any real-world effect – women could not practice as a barrister, or solicitor, until the Sex Disqualification (Removal) Act was passed in 1919, paving the way for Helena Normanton to become the first practicing woman barrister.

However, women could study law at university. Access to higher education for women became an increasing aim of the women’s movement in the nineteenth century: Bedford College, opened in 1849 by Elisabeth Jesser Reid, was the first higher education college for women, and the University of London was the first higher education institution in Britain both to admit women students in 1868, and to award degrees to women in 1878. The first woman to gain a law degree in England and Wales was Eliza Orme, who graduated from the University of London in 1888. She was soon followed by others – between 1888 and 1919 eight women graduated with a law degree from the University of London. Often referred to as ‘Portias’ in the popular press, the women who graduated prior to the 1919 act were legally trained, but unable to practice officially.

Law on the margins

So what was a woman with a law degree to do? Well, although they were unable to become solicitors or barristers, there were other avenues for those who wished to engage in legal work. Eliza Orme had already established her office on Chancery Lane by the time she graduated. Orme worked as a ‘devil’ – she drafted documents for conveyancers and patent agents. However, this quasi-legal work was a small part of her role in life.

She was a member of the Liberal political party, and in favour of women getting the parliamentary vote. However, her suffrage ideals came second to her political loyalty; she sided with the party when the Women’s Liberal Federation split on the issue in 1892.

By the time the Sex Disqualification (Removal) Act received royal assent, Orme was 71 years old. She had remained involved in legal work until 1904, and passed away — having seen the achievement of both suffrage and women lawyers — in 1937.

Ivy Williams was the first woman to be called to the Bar, in 1922. Although she never practiced — she became an academic lawyer instead — this moment marked an important landmark for women in higher education.

Williams came from a distinguished line of lawyers; her father was a solicitor and her brother became a barrister. She studied law at the University of Oxford, and had completed all her examinations by 1903. However, Oxford did not allow women to matriculate or graduate until 1920. Instead, she received her LLB from the University of London in 1901, and her LLD from the same university in 1903.

Williams was the first women to teach law at a British university. She taught at the Society of Oxford Home Students (a forerunner to St Anne’s College, Oxford) from 1920 to 1945, and was awarded her Doctor of Civil Law in 1923. She was elected an Honorary Fellow of St Anne’s College in 1956. All of these achievements are incredibly important—it meant that, for the first time, women were involved in legal education.

While Williams beat her to the bar by a few months, Helena Normanton was the first women barrister to practice. Prevented from graduating with her LLB in 1912 by a ‘coughing fit’ during her final exam, Normanton finally gained her law degree in 1930, from the University of London. She was the first woman to obtain a divorce for her client (in 1922), the first woman to prosecute a murder case (in 1948), and was appointed King’s Counsel, along with Rose Heilbron, in 1949.

Normanton was also a committed feminist, and heavily involved in the fight for women’s votes. She was a member of the Women’s Freedom League, a democratic but militant suffrage group. Although Normanton married in 1921, she was committed to keeping her maiden surname for professional reasons—she was the first married woman in Britain to keep her maiden name on her passport. She campaigned passionately for divorce reform, and was president of the Married Women’s Association.

She also fought for women’s rights to financial independence, publishing a radical pamphlet in 1914 entitled Sex Differentiation in Salary which argued that women should be given equal pay for equal work:

During and after a war, many soldiers’ wives and widows become the breadwinners for families. Should they be paid according to their sex or their work?

By the time of her death in 1957, she had paved the way for women barristers, and achieved many ‘firsts’ for women in law.

All graduating with a law degree from the University of London, these women were variously involved in the campaign for women’s suffrage, national and local politics, academia and reforming the law to improve women’s lives. The diversity in their later lives is testament to their legal training—they utilised their skills even though they could not officially practice law until 1919. However, their pioneering achievements, and the challenges they faced in their careers and in their activism, have left a lasting legacy.

Laura Noakes is a PhD student at the Open University who is researching early women lawyers and their relationship with the women’s suffrage campaign. You can find her on Twitter @lauranoakes. 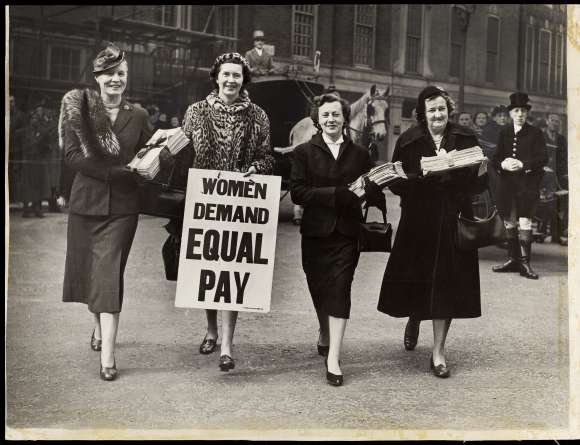 Equal pay for equal work: Jill Craigie's To Be a Woman

Professor Jo Fox, Director of the Institute of Historical Research, explores Jill Craigie’s groundbreaking 1951 film To Be a Woman 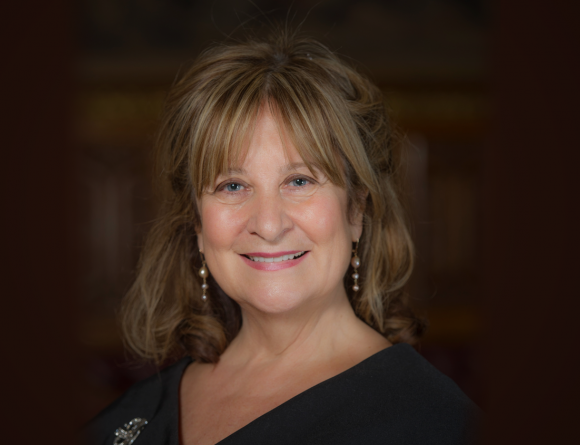 Helena Kennedy QC, Baroness Kennedy of The Shaws, is one of the UK's most distinguished lawyers 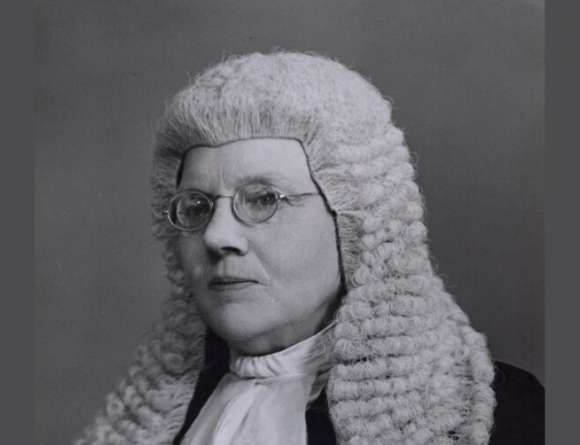