Science, ships and seaweed: Uncovering the life of Sheina Marshall

This Earth Day, we celebrate Leading Woman Sheina Marshall and her lifetime’s work with the Millport Marine Biological Station on the Isle of Cumbrae, as well as some of the more surprising uses of seaweed.

Persuading schoolchildren to collect sackfuls of curly red seaweed on Scottish beaches might not seem like the most obvious wartime activity – but the knowledge of marine biologist Sheina Marshall was to prove vital to British medical research during the Second World War.

Harvested in enormous quantities by girl guides, sea scouts and a host of other voluntary organisations, the seaweed in question – a cola-coloured, fernlike variety known as False Irish Moss, found on beaches all over Britain – was identified by Marshall and her colleague Andrew Picken Orr as the best home-grown source of agar, a jelly-like substance vital for growing bacteria in laboratories and the development of vaccines.

Before the war, the world’s agar supplies had been almost entirely imported from Japan. However, with the outbreak of hostilities between Japan and the allied forces, it became essential to find other sources. And Marshall, who had spent her career at Millport on the seaweed-rich Ayreshire coast, was ideally placed to track down an alternative.

Growing up on the western Scottish Isle of Bute, the young Marshall was frequently ill from rheumatic fever – and spent her time reading the works of Charles Darwin while recovering in bed. Graduating with a degree in Zoology from the University of Glasgow in 1919, she began working with embryologist John Graham Kerr, who suggested that she take a job at the Millport station. Joining Millport in 1922, Marshall began a study of plankton in marine food chains, focusing particularly on the small crustaceans known as copepods, which became her life’s work.

The Millport Marine Biological Station had originally been set up in 1885 as a floating laboratory in the Firth of Clyde, on an 84-foot lighter known as the Ark. This space soon proved insufficient; a permanent onshore structure opened in 1897, and had expanded considerably by the time Marshall arrived in 1922.

Shortly after her arrival, Marshall began what would become a 40-year collaboration with Orr, a chemist and oceanographer. Monitoring seasonal changes in plankton around the coast of Scotland, Marshall and Orr made major contributions to our understanding of marine ecosystems. During the Second World War, however, their expertise was to be called upon in a different way.

The search for agar

Charged with harvesting vast amounts of seaweed – it could take 30 hours to collect enough for a single pound of agar – with limited funding, Marshall and Orr’s task was a challenging one.

A fascinating archive of letters between Marshall, Orr and the Ministry of Health suggest some the practicalities involved.

‘I think we could safely say that a small sum would be paid to local boy scouts and school children who participated’, the Ministry wrote to Orr in 1942.

Enlisting local children to collect seaweed in exchange for pocket money had proved highly successful in New Zealand, as botanist Lucy Moore – working on the same problem in Wellington – had already found. The grounds of Millport were pressed into service for drying out the huge piles of weed, which could then be processed into agar.

Postwar Scottish agar production did not continue for long – seaweeds from other countries ultimately proving better sources – and Marshall returned to her work on copepods.

In 1949, she became one of the first five women invited to join the Royal Society of Edinburgh, and became Deputy Director of Millport in 1962. Retiring in 1964, she continued to work informally at the station, spending her 70s travelling to marine laboratories around the world.

Since ownership of the Millport station passed from the University to the Field Studies Council in 2013, the Sheina Marshall Memorial Fund has continued to support University of London activities there, enabling students to participate in residential courses at Millport such as Queen Mary’s field course in Marine and Animal Diversity, and supporting current research ranging from the impact of plastics in marine species to the discovery of new antibiotic products.

With support from the Sheina Marshall Fund, FSC Millport will soon be offering short-term marine research and work placements to University of London students (look out on the FSC website and Twitter feed for details as they are announced).

From unexpected uses of Scottish seaweed to antibiotics research in 2018, the work of Sheina Marshall has had a lasting impact - and deserves to be celebrated this Earth Day. 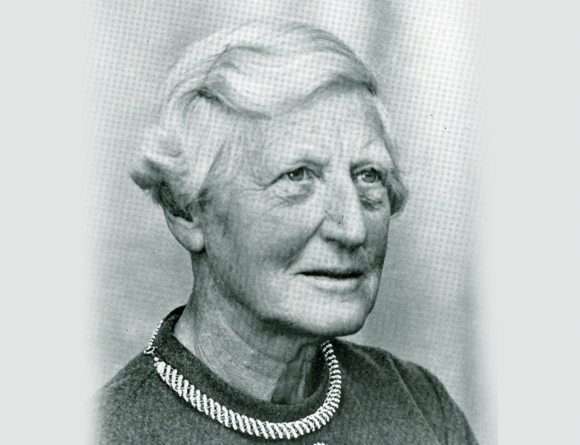 Sheina Marshall OBE was a marine biologist and Fellow of the Royal Society. 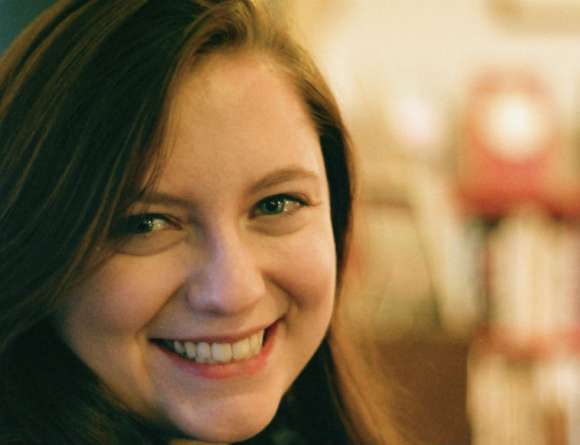