Digitalisation has brought new challenges for democracy, but what can students do to guard against fake news and misinformation?

Can liberal democracies survive digitalization? Think about the times these two concepts come into contact in our daily life.

As an example of this, the appearance of Mark Zuckerberg before the US Congress and the Senate was controversial to say the least. Many of the legislators did not grasp the basic principles of the internet, let alone social media. The CEO was sometimes bemused by the inadequacy of the questions asked. Being a cybersecurity professional, I had dozens of questions that I wanted him to testify on. Too few pertinent ones were asked, and Mr. Zuckerberg made it through without much scrutiny.

Elections in my country, France, and as far as I know most liberal democracies are still conducted via paper sheets and glass boxes. One of the arguments against the use of electronic voting machines is the risk of them being hacked by malevolent national or extra-national actors. While most of our administrative and business tasks are electronically performed, we continue to use millions of paper sheets to express our votes.

Therefore, our democracies are prone to improper use of personal data, lack of cyber formation for our elected politicians and civil servants and vulnerabilities in electronic devices.
Witnessing every day the enormous benefits businesses take from the digital technologies and the obstacles overcome by innovation and creativity, I can only be optimistic. But this is a serious issue, and we as students of the University of London have an important role to play.

Firstly, we have to apply the academic method to the information we consume Reading both widely and actively, double-checking facts and confronting sources are all important actions that students can take. And then we need to share these practices with our families and friends, to train our academic reflexes. Think of it as intellectual Krav Maga!

Secondly, we need to confront these phenomena. Most instances of fake news are widespread because we dismiss them and do not bother to answer them. However, it is only by listening to them that we can counter them. Finding the argument they build on, the emotions they play on, and the logical errors they make is the first step in the fight. As students, we always need to explore all the sides of an issue, to study theories we sometimes profoundly disagree with. And this is what we must do in real life: debate with people whose views we may find objectionable and bring reason and balance to heated debates.

Finally, as students, we need to use our knowledge to make our governments and big companies accountable. Challenge our elected officials, even in the lowest level of government, on our freedoms within the web, and their knowledge of the digital world. Write to our judges and prosecutors to alert them on every dangerous practice we suspect, especially from the giants of the Internet. Ask our deputies to establish watchdogs to monitor the activities of the cyber-armies and the Tech companies alike.

The new digital dimension calls for a rethink of how best to frame our views and arguments, and students of the University of London across the world have a key role to play in defending our democratic practices.

Charif is studying the BSc in Politics and International Relations, based in France. 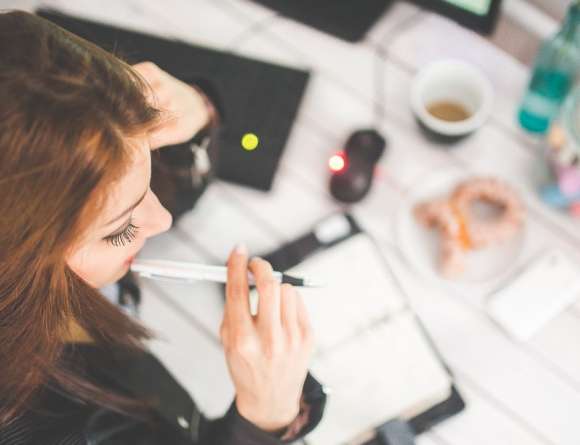 Sure, I have to sit down and learn stacks of information, but once I have that information at my fingertips, I get to apply it and that’s what I love most. 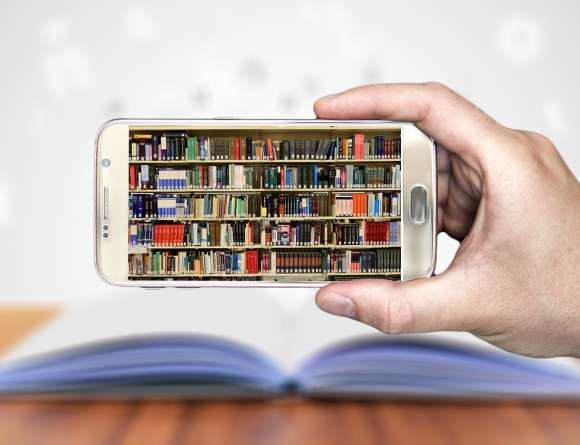 When in doubt, go to the library

Through your Student Portal, you have access to a wealth of information and learning resources: the Online Library. 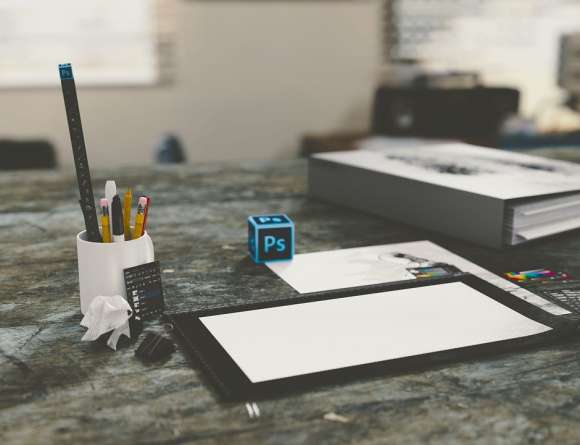 Have a jolly productive break!

The holiday season is a great time to relax and unwind, but you can still stay up to date with your studies.