It always seems impossible until it's done.

What is as clear as the rays of the sun is the dreams that have resulted from this journey, and I remain ever grateful to UoL for this opportunity.

15 August, 2017: in the spirit of continuity and the flow of time, it was again that time of the year when the heart starts beating like a thoroughbred galloping horse. We would get to know the results of how we fared in the examination. Staying in London for the past two years during this time of the year meant the wait was much less excruciating, for India is four and a half hours ahead. After a couple of frantic fruitless clicks, a page suddenly appeared: ‘Congratulations on successfully completing your degree programme. Very best from us all at the University of London International Programmes.’

Everything came to a standstill for me – it felt as if time froze! I had not simply graduated but I had been able to choose such a path that would allow me to do what I love the most – music. What was a conscious decision to choose UoL over other so-called ‘conventional’ methods of study 4 years back (which I wrote about in my first blog) finally bore fruit. My graduating with a BSc in International Relations would not be that fruit. The fact I succeeded in continuing to enhance my passion in music would be the fruit I had been toiling for. Without a doubt, writing exams the very next day after attending a full day of music class, continuing my riyāz alongside preparing for 3-hour exams and grasping International Political Theory and Complex Emergencies and Humanitarian Responses on my own have been far from easy. However, at the end of the day all the pain seems worthwhile.

Ragas and realism may seem like oil and water, but dealing with them at the same time has shown me how ragas (traditional melodies with typical music phrases and an abundant scope for improvisation within the framework) can possibly teach us in recognising our differences and solve conflicts. Just as in a raga different notes occupy varying degrees of importance (one more prominent than the other) to live in harmony, we can definitely re-learn a lot from them. Being more inclined towards neo-liberalism (which too agrees with the basic premise of realism), I seriously believe raga music can contribute a lot to enhanced cooperation and harmony. It is the nature and the innate humanity of ragas than can teach us a lot.

Gearing for my journey at SOAS to study an MA Music in Development, I can say with absolute belief that studying with this institution has let my dreams grow. Whether it be utopian ones like measuring the temperature of ragas to more realistic ones like working for the establishment of an ‘International Raga Day’, it would have never been possible. Studying the subjects I did have truly opened my eyes about the realities of the world like how international leadership may not be as near as sure-footed as they act like or how media may actually contribute to a violent conflict without knowing. During this period of transitioning to practising, reading, writing, researching about music full-time, the extent to which I will succeed in fulfilling the dreams remains in the dark. However, what is as clear as the rays of the sun is the dreams that have resulted from this journey, and I would remain ever grateful to UoL for this opportunity. In the words of my fellow alumnus Nelson Mandela that have proven true so far and will continue to propel me in the future, “It always seems impossible until it’s done.” 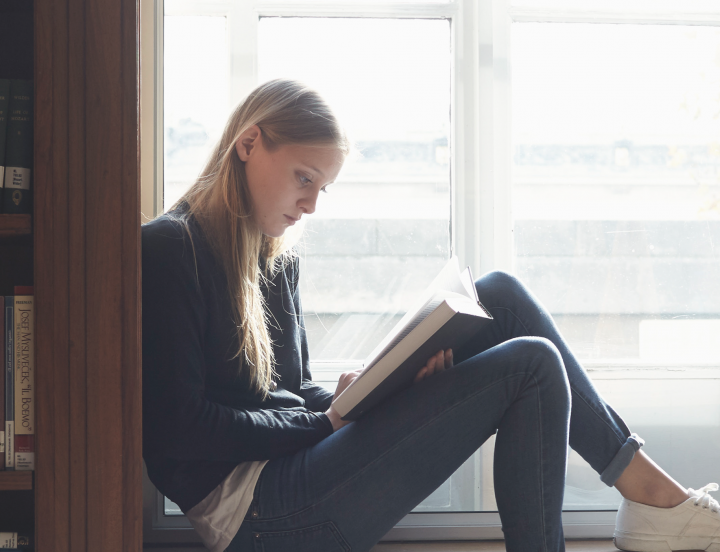 This BSc allows you to engage critically with contemporary issues and debates in the field of international relations. 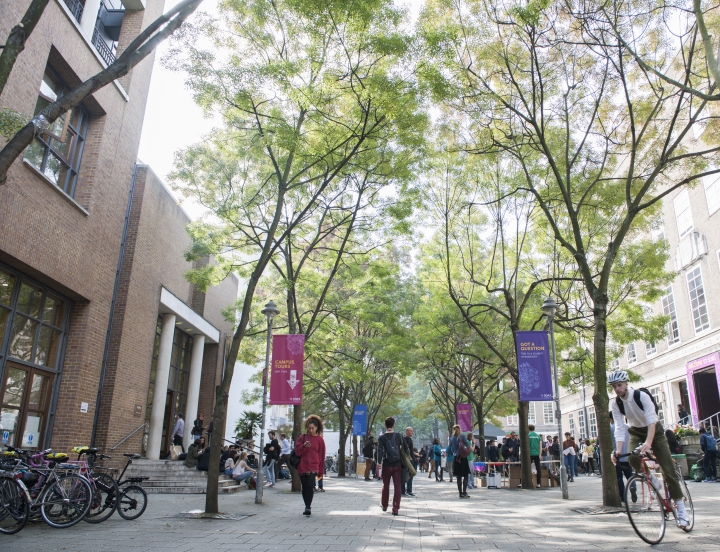 SOAS is the world’s leading institution for the study of Asia, Africa and the Middle East.