Oh summer, where are thou?

The summer started very in sync with the BA because…the lack of routine after a very strict schedule on March and April left me feeling a bit lost.

We are already in September, and mixed feelings start to bubble up to the surface. On the one hand, I would love to keep the relaxed routine we have had for the past month and a half. On the other, however, I am bursting with anticipation at the new things I am going to learn (and also I have a new planner and new notebooks, yay!)

This summer has been both relaxing and active, and I feel fully recharged and ready to tackle this year’s challenge: ‘Augustans & Romantics’; ‘Victorians’ and ‘Moderns’. After the good grades I got in last year’s examinations, I have decided to take on a new challenge and try and make up for not registering for examinations the year I was going to give birth to The Little One.

The summer started very in sync with the BA because I could not get my head around having finished my examinations at last, and the lack of routine after a very strict schedule on March and April left me feeling a bit lost. So I started by sorting all the notes and books from past modules and giving them a brand new home. I know my future self will thank me for this when something comes up in my studies and I have to check my notes and past essays. This was a chore, but I am very happy now that all the things I may need for my studies have a proper place.

When this was done, I could finally relax a bit and I started reading things that I had been putting away because they were irrelevant to my studies. I started by reading A Writer at War: Vassily Grossman with the Red Army 1941-1945, a compilation made by Antony Beevor of Vassily Grossman’s notes written while he was working as a war correspondent. It was a rather gloomy read, but very enlightening about the reality on the Eastern front in the II World War. Fun fact about me: for a while I was thinking of enrolling into the BA History and was very torn, but I am happy I chose the BA English!

That in turn led to another interesting (yet gloomier) read: If this is a man, by Primo Levi. In fact, I went on to read all the Auschwitz Trilogy. Despite being hard to read, it was worth the effort. It touches upon questions of humanity, dignity, freedom and many other topics and themes that I hope will be useful for the ‘Moderns’ module. It also has put me in contact with the works of Solzhenitsyn, whom I hope to read sometime.

I also ordered some of the secondary reading books I know will be key in preparing the historical contexts for each module, and luckily, they got here before I went on vacation, so I could grab one and take it with me to start reading leisurely. Stay tuned, I will post a how-to on building a proper reading list.

But not all my summer was spent in sad stories of war and suffering or preparing the forthcoming modules. I also had the most amazing summer fun in Spain with the husband and The Little One, it was her first time both in the sea and in a swimming pool. Neither of them thrilled her, the least at first. Then she became confident and would not let us get her out of the pool (the sea was another story). We spent time with family, laughed a lot, and came back tanned and happy. What more could we ask for?

I also took a look at the subject guides after registering for the three modules. I downloaded them from the VLE while I was away, and skimmed through them to take a taster of each module. Upon coming back, I have made a more detailed reading and have ordered the rest of the books I will be reading this year. Hopefully I will be able to be well read by October. It definitely will help that we are not having the best weather (lots of rain in good old Luxembourg) and feelings of autumn coziness with books and a cup of tea are already settling in my mind and heart.

Between organising myself, reading and having fun, time has really flown by. I think this has been one of the “fastest” summers ever, even though I had three full months of rest and relaxation. But alas, such is life!

Ana is studying the BA English by distance learning in Luxembourg. 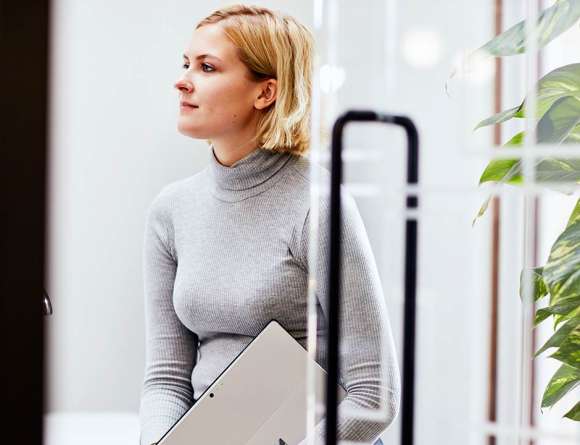 Study English with academic direction from Goldsmiths, University of London. 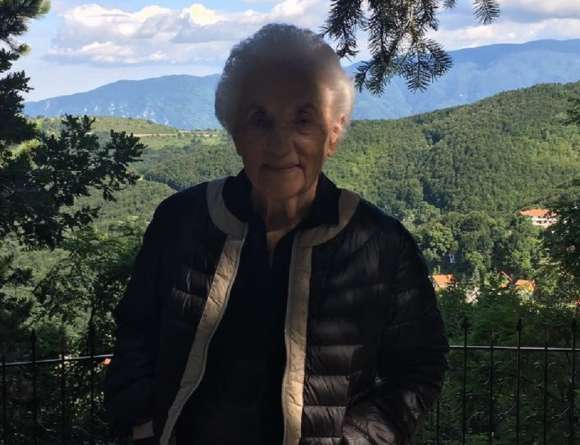 Waiting for my results

Do not be intimidated by the results, do not be cynical either. Just be aware of how much you have already achieved. 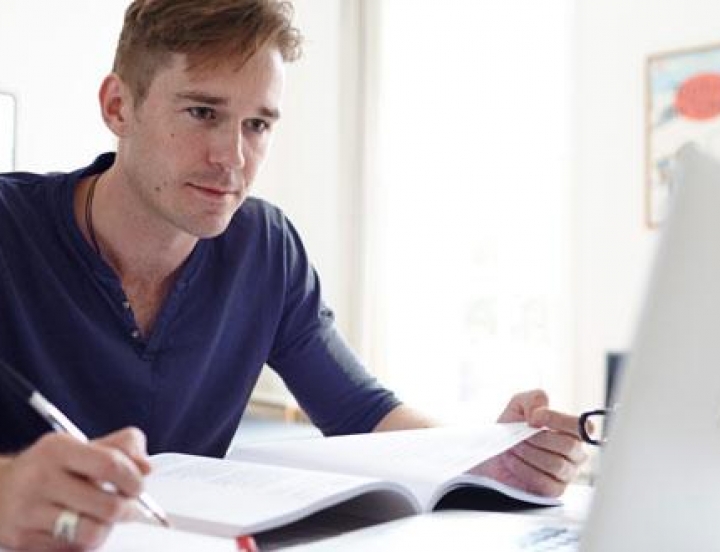 I am not doing this for fun

Just a warning, I don’t see my studies as a “calling”, I have studied in the past as a means to achieving certain professional goals.