Visiting the University of London

It was clear from that point that the University of London wanted to know us and for us students get to know them too.

It all started with a walk from one of LSE buildings to Senate House accompanied by a member of University of London (UoL) staff. Once there, we were received by the Pro Vice-Chancellor, Dr Mary Stiasny OBE, and several Student Experience staff members. In fact, between 3 of the staff members over 100 years of service to UoL were counted. This, at the very beginning, is quite impressive, as one would expect to have a third-party guide or less warm welcome. It was clear from that point that the University of London wanted to know us and for us students get to know them too.

My classmate Jerhko made a video of our visit.

Next, the welcome speech was given by the Pro Vice-Chancellor and that is when you realise the different nationalities that are gathered in the room, then we exit the building to start the guided tour with the façade. The entire tour is guided by the Director of Student Services, Tim Wade, whose passionate explanations account for an even better understanding of the heritage of the University of London; many rooms are seen in the tour, but the two highlights were the Chancellor’s Hall and the Senate Room, both because of the architecture and history behind them.

A very ambitious plan was originally made for the University of London headquarters: an immense and impressive building perfectly aligned with the British Museum to create an entire knowledge corridor right at the heart of London. Although this idea was not completely fulfilled, what was constructed has more than a few stories to tell. This is Senate House and the tour organised for students of the University of London unveils some of them.

Senate House’s observable features are, of course, remarkable: rock made exterior walls, large squared halls, huge detailed windows and geometrically patterned floors. In addition, the historical background of the site is exciting and captivating; links with British Royals and the film industry included. The tour experience itself is also super entertaining: delicious food, pretty souvenirs and a very passionate guide by school staff account for a lovely evening.

The tour finished in the exact same location where it began, not without receiving advice on how to experience London in the best way, taking pictures to immortalize the evening and sharing with fellow students. What was amazing was not only the nationalities of the students we met there, but also the diversity of programmes they follow. Senate House is the heart of the University of London, which comprises of several Member Institutions. This was clearly put into perspective when talking with people enrolled in programmes different from the one I am studying.

I am sure I speak for all of us who attended the experience this summer when I say that it exceeded expectations and motivated us students to excel on our path within the programmes we pursue. You don’t want to miss the opportunity to know more about our overseas institution being on site!

Jerhko, studying Economics in Peru, created the video of the event. 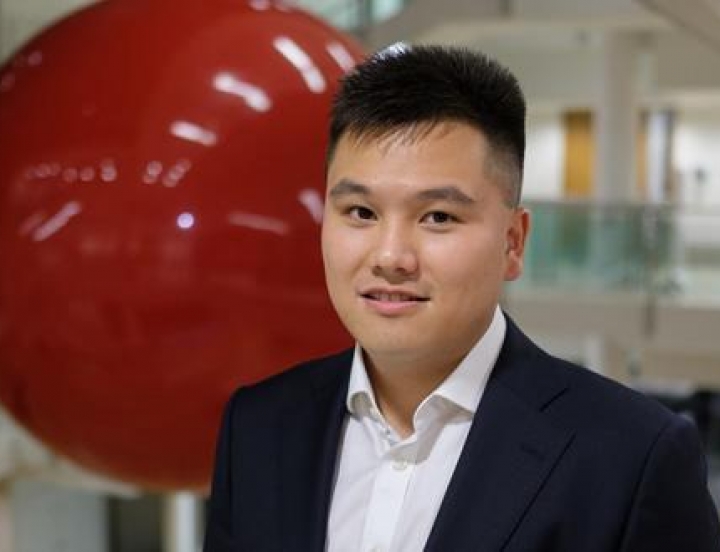 The accounting skills which I picked up in my bachelor's degree were both useful in my master’s programme as well as my current workplace. 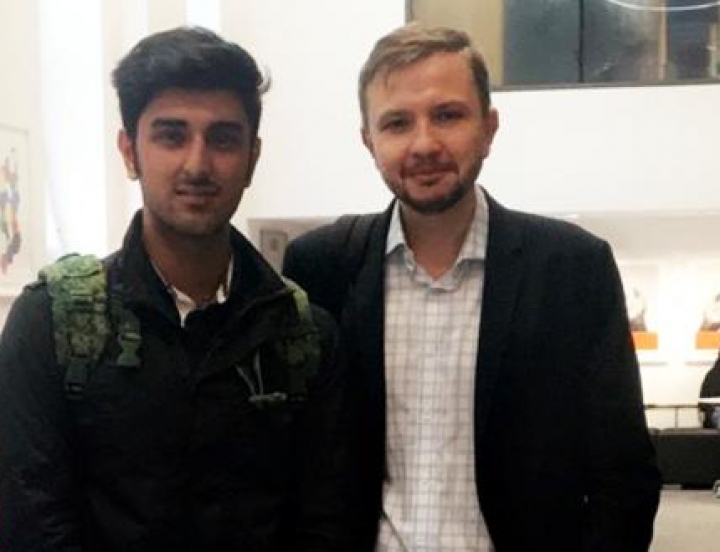 As a prelude to studying for his master's at LSE, Ishaan Ghai declares himself happy and grateful after attending the Summer School. 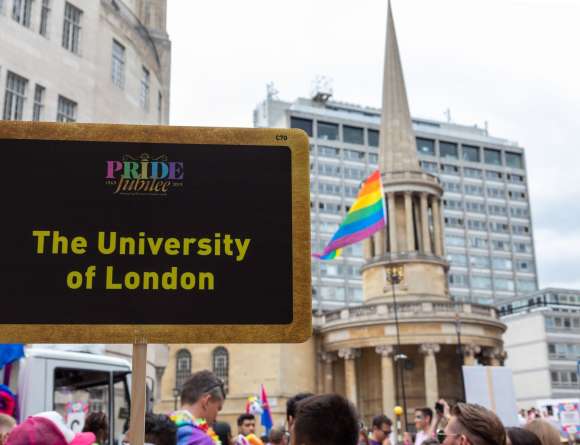 The University was founded upon the principles of equality and established to provide education on the basis of merit.