When life compels you to take a break

Difficult personal circumstances forced me to take a break from my studies. With the support of those around me, I am looking forward to getting back on track.

Sandra Nasic of Guano Apes once sang: "things will happen while they can", borrowing from Chinese wisdom. These words have been in my head since I first got the answer to my application from the University of London back in 2015. And I remembered them when I was forced to take a break for a year to take care of my sick child.

If things have gone smoothly in your studies, hallelujah! Because just like me, many of our adventure companions (as I like to think of you all) have to cope with different responsibilities, between work, family duties, and providing for relatives. And if you have difficulties, just know that you are not alone, and that ultimately, things will be OK. For me, as a full-time worker, I had to study slowly in order to fulfil all of my responsibilities. In October 2017, I was blessed by the birth of my son. Thanks to my wife’s incredible stamina and energy, I was able to study that year and even achieved high 2:1 scores during the exams. Everything was going fine, and summer was the icing on the cake. I promised myself to study even harder to get first class scores. I knew I could do it, and I had the motivation to work for it.

In late August, my son was diagnosed with a malformation of his gut. He went through a surgery, then a month later, on a second one. The second operation was the worst, because he hadn’t recovered from the first one, and babies hardly support one surgery (let alone two). His recovery had been very slow to say the least.

During three months, our routine was hospital, work and bed, trying to balance all this as well as we could. My wonderful mother-in-law was a great help. During these long weeks, especially after the second operation, I had very sad and angry thoughts, and I think we slowly got into a form of depression. Our son was out of crèche, sick, feeble, and spend much of his days in a hospital cage (the standard baby bed with bars). He was surrounded by wires and beeping machines. At that time, I would have, just like every caring parent, given half of my life for him to heal.

One certainty helped me to ease the psychological pain: modern medicine will ultimately heal him. He was treated in Necker Hospital, one of the best infant hospitals in the West. Doctors and nurses were applying a scientific method to understand and correct the problem: analyses, elimination of impossible diagnoses, weighting the remaining options, debating within the team, more analyses, and so on. This belief was Ariadne's thread, helping me out of the maze that my circumstances had created around me. I knew that in the end, the medical staff would gain the upper hand on the matter.

Needless to say I found myself in December 2018 forced to have a break from study. I remember, very vividly, when I wrote an email to the University explaining my situation and asking for advice. Their answer was so full of empathy and warm wishes it immediately made me feel better.

I’m sitting now, watching my son asking for his milk bottle, with a hearty (and noisy) appetite. He has regained all his lost weight, and has even managed to have fat red cheeks again. He is livelier than ever, and my wife and I are enjoying every hour we can spend with him.

I am looking forward to resuming my studies this very summer, after a trip to Spain to relax, and introduce him to the sea. You might be going through the same things I have, or different ones but with the same effects on your study. I imagine our roads to be like One Piece roads in the New World: different, but all aiming for the same destination. If you’re going through a difficult time, or if like me you had to interrupt your studies because life forced you to, don’t be afraid or shy or angry. You can talk about it with people around you, with family, friends or neighbours. And open your heart to the University staff and your fellow students. We are one big community supporting each of its members in this adventure.

Charif is studying the BSc in Politics and International Relations, based in France. 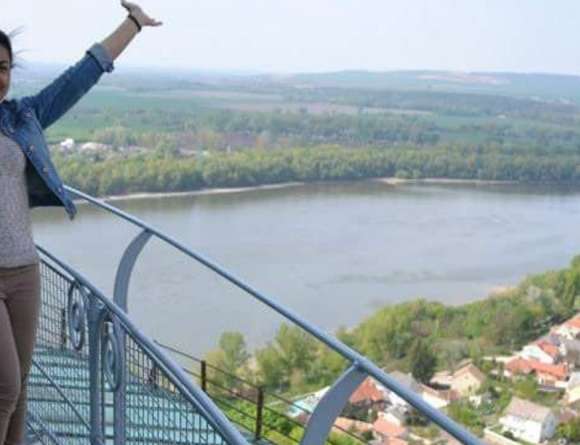 How to stay motivated while studying

The things that keep me motivated are knowing how much time I have left, planning my week around study goals, varying the way I study, taking breaks, and more. 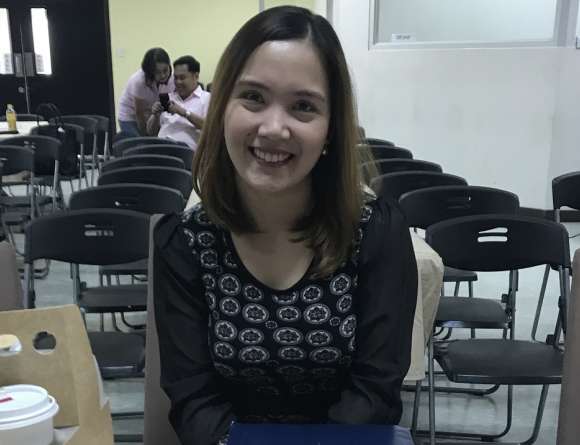 Mara gives advice on how she completed the Clinical Trials programme with first class results within two years, while working. 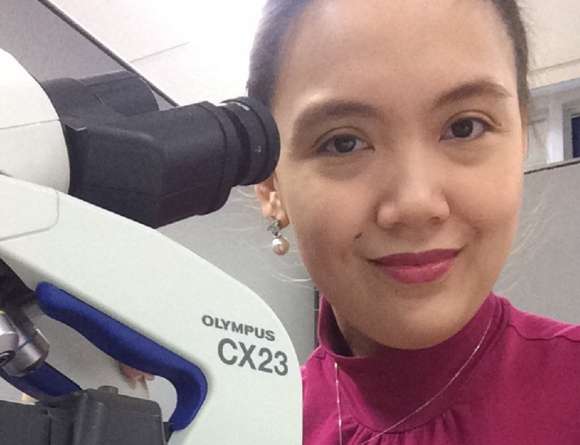 Filipino dermatologist Mara shares her background, aspirations and why she chose to study Clinical Trials with us.