Why I chose Politics at UoL

Hi! I'm Matt, and this is my first blog post for UoL. I'm based in Newcastle, UK, and I'm enrolled on the Bsc Politics and International Relations programme as a mature student.

In this blog I want to talk a bit about what drew me to study with the University of London, and why I chose my programme. Firstly, a bit about me. I'm a mature student, and I have a job that I enjoy. This was a big consideration when I first started playing with the idea of returning to education. If I wanted to be a student again, would I have to put my career on hold? If I could do both, what would the balance be like?

Ultimately, I decided that I could have my cake and eat it too. I set my heart on distance learning, being a part-time student alongside around my full-time job. It might be tough sometimes, I thought, but I was confident I had it in me. I found a few universities that offered part-time distance learning, but I soon realised that this wasn’t all there was to it. I also needed to find a course with content I was passionate about, delivered by a university with strong credentials.

That’s when UoL became the obvious choice for me. The university had been on my radar for years, partly because I’m familiar with London, and partly because I was impressed by its rankings. LSE, which provides my academic direction, is widely considered a leader in its field. I won’t pretend like this wasn’t a little daunting when I was applying. What if I wasn’t good enough? What made me push through this hesitation was the opportunity it presented. The programme covered a wide array of topics that caught my interest, not just the usual stuff I saw on offer in other places. And of course, a degree from a well respected university would be a great achievement. It was an opportunity I didn’t want to miss, in spite of my hesitation.

I first became interested in politics in the 90s when I was a child, even though I didn’t really understand it. I remember my grandad – who was usually pretty quiet – becoming very animated around elections. He would talk at length about what he thought of different policies and how he was intrigued by my British aunt in Colorado being able to vote for a president - that sort of thing. Again, I didn‘t really understand at the time, but I think that exposure to political engagement is what got me started. In the same decade, Francis Fukuyama argued that we were witnessing the ‘end of history’, but global events since then have sharpened my interest in finding out how the worlds of politics and diplomacy work.

The BSc Politics and International Relations programme at UoL offers a lot of choice. After being introduced to the subjects in first year, I was pretty much able to specialise however I wanted in my second and third years. I’ve been able to study the politics of the European Union, still salient in the UK, maybe even more so after Brexit, and I’ve dived into the history of the Cold War and the history of empires. This year, as part of my Comparative Politics course, I’m even able to satiate my interest in constitutional law (thanks, Grandad). Rather than feeling patched together, my courses feel rich and coherent. They often tie together through shared concepts and readings, and allow you to be as granular or as big picture as you like.

Lastly, I want to point out that circumstances don't always stay the same – sometimes the environment around you will change, and other times you might make choices that change your trajectory. In my time at UoL, I've experienced both. The first major change was COVID-19. Needless to say, dealing with COVID was difficult, and it made me rethink my plans. At the very least, I chose to sit fewer exams than I had wanted in those first couple of years. The flexibility of credit load that UoL allows helped to make this a reality. I’ve also moved house twice, landed a secondment at work, and have adjusted my work-study balance. I now job share, and am a full time student for my final year. Again, the flexibility that UoL offers has allowed this growth to happen. If you feel like you need to make changes, the support is there.

And that about wraps up my first post! I hope you’ve enjoyed reading. Typing out my thoughts has made me feel energised for the year ahead. Maybe you should try too? Until next time! 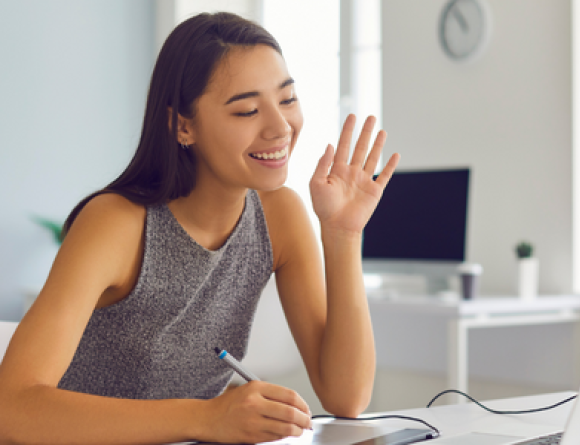 Socialising behind a computer screen

Nyamkhuu hasn't let distance learning stop her from creating a great network within the university! Read on to find out how she socialises behind her screen. 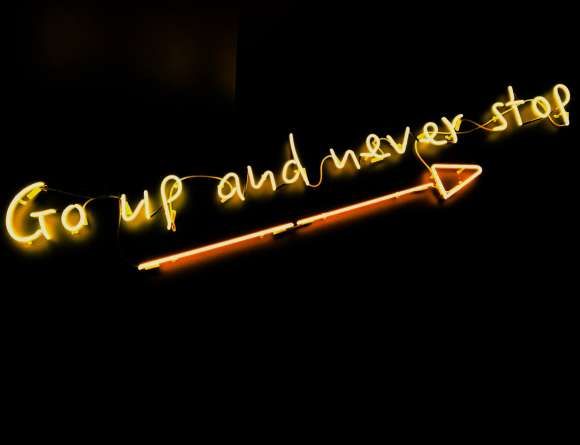 Reflecting on my first year of university

Reflection is a great tool, not only to see what can be improved, but also to celebrate what went well. In this blog, Computer Science student Kyle reflects on 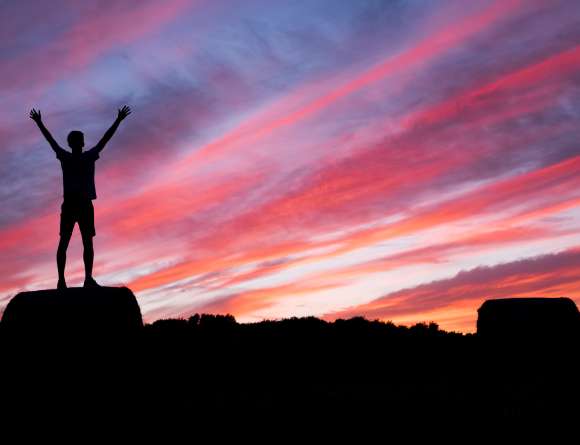 How to remain fixed on your vision

Has your motivation dipped recently? Keep reading as MSc Marketing student Roberto explains how he keeps his motivation high while studying.