The evening also showcased 18 fruit trees, one for the University of London and each of its federation members, which will be planted around the estate in honour of Her Majesty The Queen’s Green Canopy project.

Scarlett Westbrook, 18, is a climate justice activist and journalist, and was a leading organiser of the British school strikes in 2020. Professor Sir Christopher Whitty is the Chief Medical Officer and alumnus of the London School of Hygiene and Tropical Medicine; he became a familiar face to the public for his work during the COVID-19 pandemic. Lord Victor Adebowale is Chair of the NHS Confederation and was one of the first individuals to become a People’s Peer after many years leading the charity Turning Point.

Baroness Louise Casey has a distinguished career in public service leading units on national issues such as Rough Sleepers, Troubled Families, and most recently led the independent review of culture and standards at the Metropolitan Police in the wake of the murder of Sarah Everard by a serving MPS officer. She is an alumna of Goldsmiths. Baroness Amos was Director at the School of Oriental and African Studies, formerly a diplomat who served as the UN Under-Secretary General for Humanitarian Affairs and Emergency Relief and the British High Commissioner to Australia. She is now Master, University College Oxford.  Professor Sir Edward Byrne served as Principal of King’s College London and Chairman of King’s Health Partners, previously Vice Chancellor of Monash University.

This year’s honorary graduates epitomise individuals who have devoted themselves to outstanding public service. Higher education has been a formative part of their experience and these awards reflect the University of London’s commitment to delivering public value and to instilling these values in its students and staff. I feel deeply honoured to award honorary degrees to six people who have worked selflessly to achieve so much and help make the world a better place. 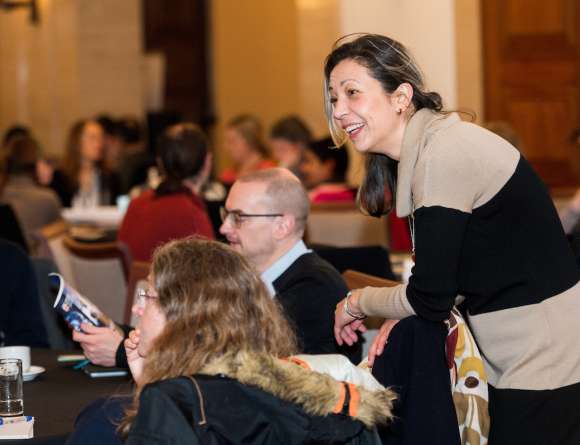 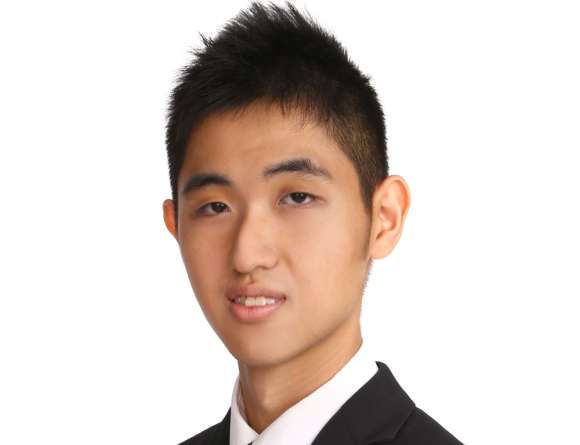 Singapore-based University of London alumnus, Lance Ng, talks about a whirlwind year in London which packed in study, sightseeing and LSE societies.