HM The Queen and the University of London

Following the death of Her Majesty The Queen last week, Senate House Library staff and colleagues across the University assembled a selection of moments in history that illustrate the close relationship we had with the Queen and continue to have with the Royal Family.

Visits to Senate House as a Princess

Princess Elizabeth paid a memorable visit to Senate House on 11 December 1951 accompanied by her husband the Duke of Edinburgh. She was awarded an honorary Doctor of Laws from our then-Chancellor, the Earl of Athlone, who was accompanied by Princess Alice, Countess of Athlone. This was a family affair, as the Earl of Athlone was the brother of Queen Mary, Princess Elizabeth's grandmother. The Duke of Edinburgh also received an honorary Doctor of Laws during the visit.

During a previous visit to Senate House in 1946, Princess Elizabeth received an honorary Bachelor of Music.

Despite receiving two honorary awards from the University of London, Princess Elizabeth did not sign the Founder’s Book, even though other members of the Royal Family, including our former Chancellor, Her Majesty Queen Elizabeth The Queen Mother, and our current Chancellor, HRH The Princess Royal, have. We have no record of why this might be.

The Countess of Athlone, the Earl of Athlone, and Princess Elizabeth
(Image courtesy of the Sir Douglas William Logan papers)

Engagement with the University after the Coronation

Following the coronation in 1953, an official souvenir programme, bound in red leather with white silk linings, was deposited at Senate House Library alongside a Form and Order of Service for the Coronation of Queen Elizabeth II.

The University's archives also hold a series of Loyal Addresses. These are formal documents and include a Reply by Queen Elizabeth II to the University's address on her accession to the throne.

In addition to her two University of London degrees, the Queen held the position of 'Visitor' of the University. Her daughter, HRH The Princess Royal, has been the University's Chancellor since 1981.

The Institute of Commonwealth Studies' 'Commonwealth Oral History Project' includes reflections from more than 20 former Commonwealth leaders, ministers, and diplomats on the Queen's contribution to the modern Commonwealth.

Chinwe Chukwuogo-Roy: the first portrait painted of the Queen by an African artist 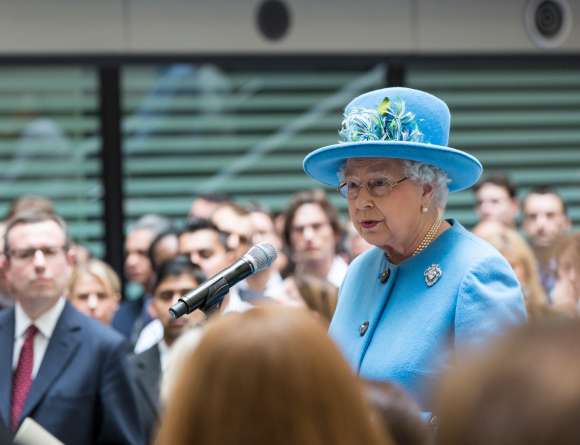 University closure on the day of HM The Queen's funeral

The date of the funeral for Her Majesty The Queen has been confirmed as Monday 19 September, which will be a bank holiday in the UK. 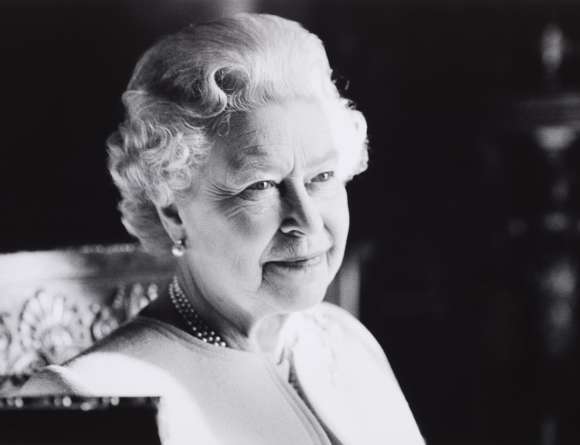 Death of Her Majesty The Queen

We express our deepest sympathies for the passing of Her Majesty The Queen. Her outstanding dedication to the country and Commonwealth is unparalleled. 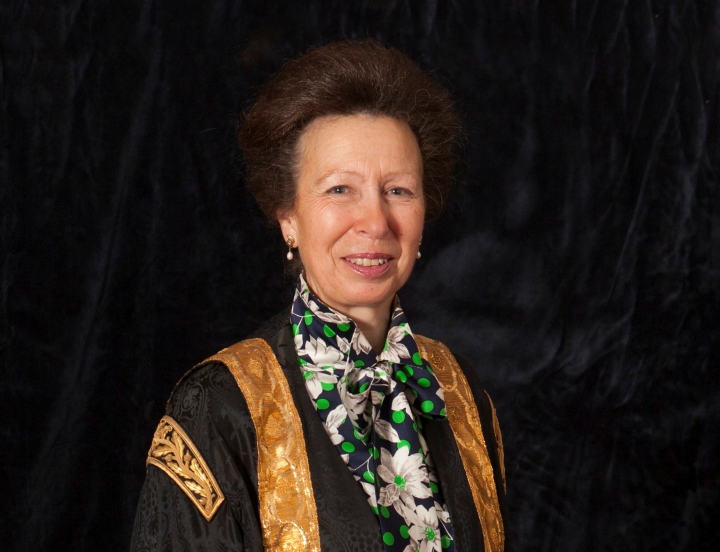 Here at The University of London, we are extremely proud of our longstanding relationship with the British Monarchy.