Singapore-based BSc International Relations graduate, Haziqah Syarafana, talks about how her curiosity with how the world works led to an abiding interest in tackling climate change.

I have always been curious about why things worked the way they do in this world we live in. As a child, solutions seemed simple but as I matured, I learned that there was more to that. I became interested in global affairs, how countries work and why politics in one country would affect the next. I never would have thought that this interest of mine could be anything other than an interest until I took a module when I was studying at the polytechnic.

We were delving into global affairs and I enjoyed it tremendously. Only then did I seriously consider it as a concrete aim to pursue a degree in a field where I could learn more about politics, countries and their issues. After much research into the undergraduate programmes available, I came across the field of International Relations. It seemed to tick all the boxes in terms of what I wanted to learn and what I would like to achieve. I took that chance and applied to the Singapore Institute of Management for the University of London BSc in International Relations and have not looked back since. I have truly enjoyed all that I’ve studied and it has made the chaos of the world somewhat more sensible.

This island city-state is doomed if we do not take immediate action in this age of climate crisis.

Did you know that the latest report of the Intergovernmental Panel on Climate Change warns of the need for drastic action by 2025 to avoid catastrophic climate damage? Following the report, 1,000 scientists from 25 different countries have staged protests. Admit this harrowing news, this island city-state is doomed if we do not take immediate action in this age of climate crisis.

Considering students’ literacy on environmental issues, which pales in comparison to countries such as Finland, what will the future of environmental education in Singapore look like?

At SIM, Eco-SIM (our very own sustainable club) has taken steps to set the foundation of a climate-conscious school. We began with the implementation of recycling bins throughout the school. Once that was established, we introduced e-waste bins. The e-waste bins have been hugely popular, both a good and bad thing, as it shows how much e-waste we produce but at the same time gives staff and students the ability to discard waste in a responsible and sustainable manner.

Introducing a sustainable mindset in the education sector has been a huge undertaking. Not only do we have to change preconceived notions and beliefs, we have to contend with cementing these new notions into achievable habits, which is easier said than done as many of us are still unsure of the proper ways of recycling.

What can we do?

There is a lot of misinformation and lack of information among our student body. Climate change is largely thought of as something that is in the far nebulous future that will not touch us anytime soon. Well, I’m here to debunk such notions. Take a look at Singapore. We are already facing the effects of climate change - increased temperature that makes it unbearable to step out in the afternoons, unpredictable weather and a rapidly filling landfill (estimated to be completely filled by 2035).

As part of some initiatives of Eco-SIM, we encourage students to bring their own (BYO) reusables - bottles, cutlery and containers. The canteen vendors are extremely happy to pack your food and drink. Not only does it reduce waste, hopefully in the long run it’ll lead to a discount in takeaway food. Ideally, our university campus should aim towards an environment that would be as zero-waste as possible.

Being part of Eco-SIM, I had the wonderful opportunity to head and be part of multiple green projects. One that I’m especially proud of (and hope it continues at SIM with the easing of restrictions) was our thrift shop.

Our shop was a huge success ... we saw several students who were keen to learn about the cause and pick up tips to make a lifestyle change.

The aim of the thrift shop was to bring awareness to the harmful effects of fast fashion and the amount of waste we produce as a result. On top of running a social media campaign and education booth related to it, we wanted to do something more. We came up with the idea of SIM’s very first thrift shop during our 2019 sustainability fair. As part of the education booth, we collected clothes donated by the student body and started the thrift shop to do our part to disrupt the fast fashion cycle.

I am proud to say that our shop was a huge success having raised close to $300 for the World Wildlife Fund Singapore. Most notably, we saw several students who were keen to learn about the cause and pick up tips to make a lifestyle change.

School is an environment where values such as responsibility, integrity and concern are imparted. It is the beginning of one’s environmental-conscious mindset. In a time of climate change, we have raised a generation of thinkers who demand not only greater coordination of education efforts, but also a deeper re-examination of the education sector’s role in the perpetuation of the climate crisis. Today’s children will be tomorrow’s governors and world leaders and they are going to have to face huge challenges and make crucial decisions for all of mankind. 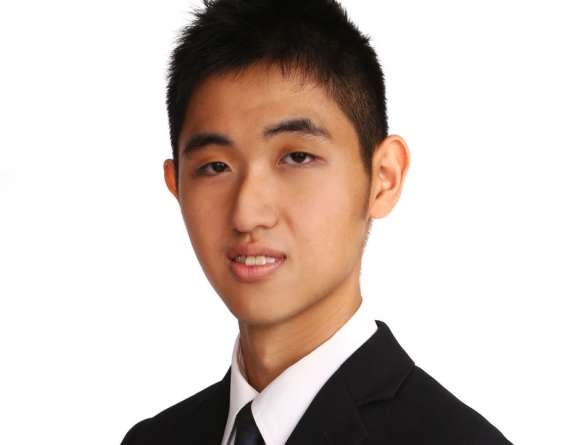 Singaporean graduate Lance Ng talks about reigniting the joy of learning, assisting others, and why undergraduates should make every year count. 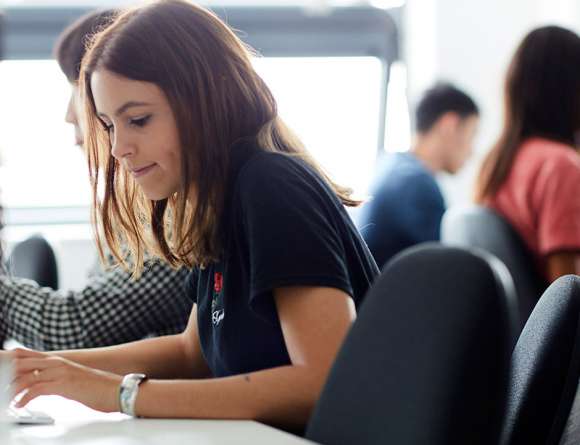 Gain a University of London degree closer to home with world-class academic direction from the London School of Economics and Political Science. 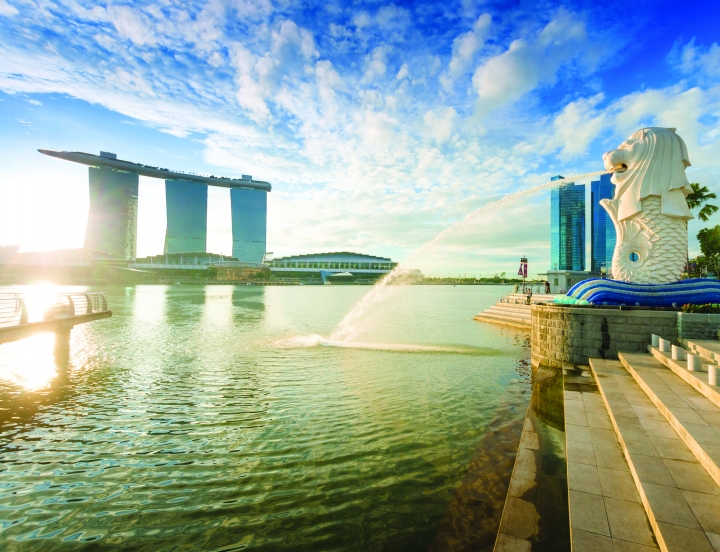 SIM GE is a leading private educational institution in Singapore, renowned for high standards and a vibrant student experience. It was founded in 1964