I have always seen myself as a religious seeker

Alumnus Robert Powell talks about his role with the International Monetary Fund helping low income countries rebuild their economies, and explains why he embarked on further study with University of London.

Tell us a bit about yourself and what you did prior to studying with the University of London.
I grew up in Disley, a village in the Peak District of the north west of England, right next to Lyme Hall, featured as Pemberley in the 1995 BBC adaptation of Pride and Prejudice. My family were members at the Quaker Meeting House, and I studied at the local grammar school, before coming down to London in the early 1980s to study economics.

Your first connection with the University of London federation was studying at the London School of Economics (LSE). How was this experience and what did you like most about studying in London?
London was a whole new world for me. Looking back, I should have taken more advantage of all it offers. Much of my time was spent playing and socialising with the University of London Lacrosse Club. It was a lot of fun and, on the way, I was able to obtain undergraduate and graduate degrees in economics from LSE. I then started my career in the Government Economic Service in Whitehall.

You have spent the largest part of your career working for the International Monetary Fund (IMF). Can you tell us more about the IMF’s mission and the work it does across the world?
In 1991, I moved to the US as part of the UK Treasury’s delegation at the IMF. I never returned. The IMF is an organisation of 190 countries, working to foster global monetary cooperation, secure financial stability, facilitate international trade, promote high employment and sustainable economic growth, and reduce poverty around the world. Much of my career has been spent working on low income countries, mostly in Africa, and on aid and debt relief issues.

Your current role at the IMF is working as a special representative to the United Nations (UN). What does this role involve?
My current role is to ensure good communications between the IMF and the UN, especially in the various UN agencies and committees which deal with economic and social issues. I explain policy developments to the UN Ambassadors. Of course, the IMF and UN have many common goals including on climate change, reducing poverty, addressing inequality, and seeking to support efforts to deal with excessive debt. Responding to the pandemic has made cooperation among international agencies even more important.

What have been some of the most rewarding moments of your career so far?
One of my most rewarding roles was as the IMF mission chief for Liberia immediately after the country’s civil war. I worked closely with Ellen Johnson Sirleaf’s new government to try to secure the peace, rebuild the economy, and deliver the debt relief that Liberia desperately needed.

You recently completed a Bachelor of Divinity with the University via distance learning. What motivated you to apply for the course and how was your study experience?
As a Quaker, I have always questioned doctrine and seen myself as a religious seeker. I wanted to establish for myself what I really believed. I decided to take Old and New Testament courses with the University, and discovered that I benefited from the discipline of knowing that I would take a written exam in May, along with the full-time students. I was most surprised that the process was much less pressurised than I expected, and so the next year I did Christian doctrine and philosophy of religion. I was hooked and just kept taking two more courses each year. Every time after the exams, I felt I had really benefited and grown from the reading and writing involved.

What impact has your University of London degree had on you both personally and professionally?
I wanted to work out what I believed, and what I simply did not know. Now, if someone asks if I believe in a God or religion, I have a clear and reasonably well thought through answer. I also know what a few other people have said on the topic. Whatever you believe, it’s impossible to deny the significant role of religion in the world today, especially in politics, human rights and, indeed, economics. I took the course in Christian-Muslim relations, for example, which was an important reminder of how very closely related these two religious traditions truly are. My world is full of economists, but it is surprising how often people ask about my Divinity degree.

Find out more about the Bachelor of Divinity programme through University of London. 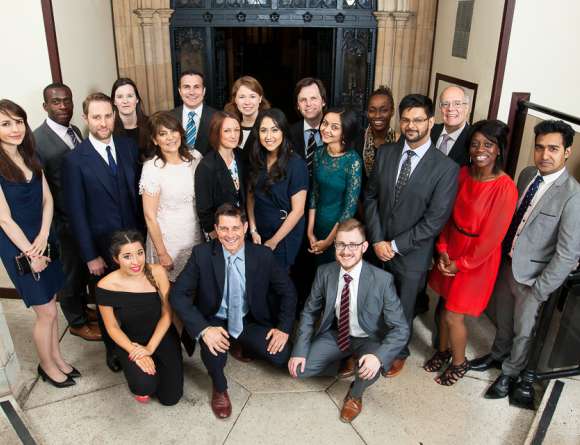 Alumni can keep informed of news and events, as well as opportunities to get involved and support the University, by keeping their contact details up-to-date. 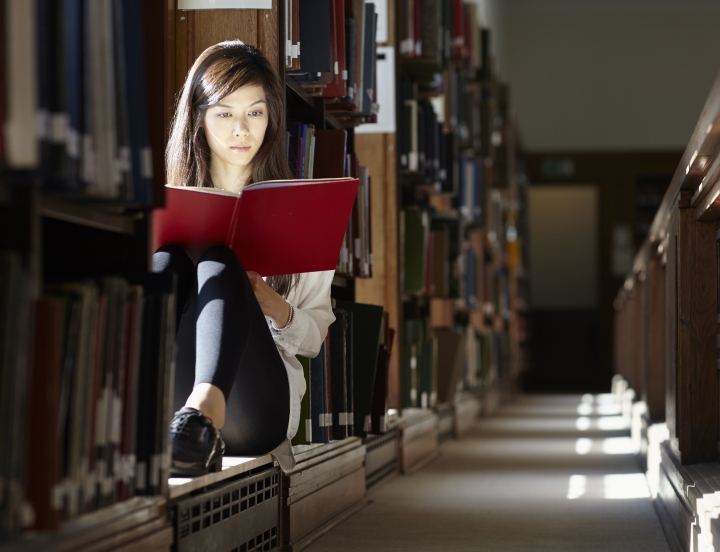 Divinity (BD), expand your knowledge and understanding, reflect on the diversity of human experience. 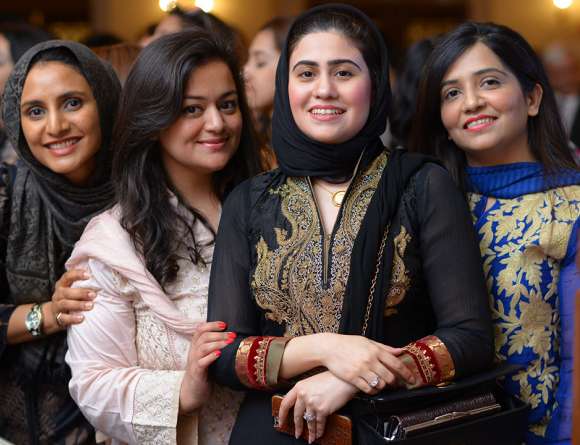