We're saddened to learn of the passing of Professor Sir Graeme Davies, who served as the University’s Vice-Chancellor between 2003 and 2010 - the longest term of our modern-day VCs. He passed away in the early hours of 30 August 2022 at the age of 85.

Sir Graeme had a huge influence on the higher education sector after holding several executive positions at universities and higher education-focused public bodies. His work in university governance followed a long and successful career as an academic in the study of metallurgy.

He presided over significant organisational change during his time at the University of London. As Vice-Chancellor, he led a governance review that resulted in the transition from a 70-person-strong council to the current Board of Trustees, and also oversaw the refurbishment of the South Block of Senate House in the mid-2000s.

Sir Graeme was the first person to be named Emeritus Vice-Chancellor of the University. He worked closely with University of London Worldwide, for whom he travelled extensively.

Sir Graeme was Chairman of the British University Vietnam and the Foundation for Liver Research. He was also a Trustee of Regent's University London as well as Governor of the University of Lincoln, Taylor's University (Malaysia), and the British Institute of Technology.

Sir Graeme served as Vice-Chancellor of the University of Glasgow from 1995 to 2003 and the University of Liverpool from 1986 to 1991. In between these periods, he was the Chief Executive of the Higher Education Funding Council for England, from 1991 to 1995.

Sir Graeme was knighted for services to higher education in the 1996 New Year Honours. 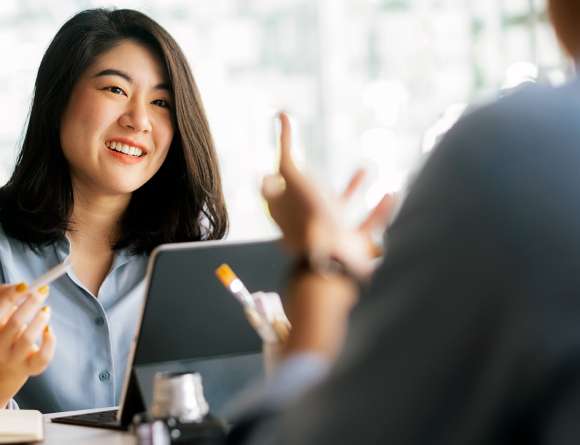 A niche programme with broad appeal: Accounting and Financial Management

Professor Barry McCarthy discusses how this programme can support people with no formal training to contribute successfully to business making decisions. 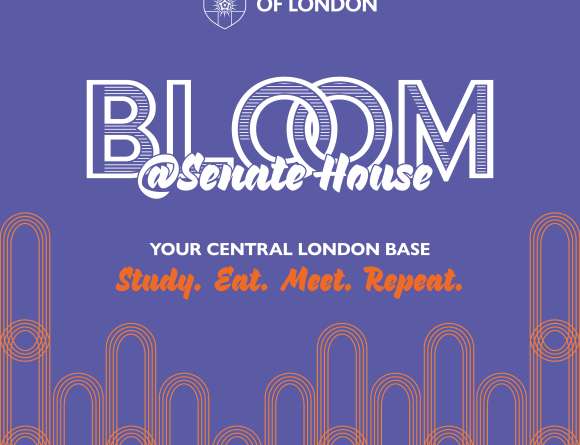 ‘I am on top of the world’: cricketing legend opens up about University of London experience

There and Not Here: Chronicles of Art and Loss - Reading by Timothy Mathews

The Seventh Member State: a book-talk with Dr Megan Brown