The Refugee Law Initiative (RLI) is today making a significant public statement about attempts by countries across the world to externalise their legal obligations towards refugees and asylum-seekers.

Currently there is a growing trend around Europe and elsewhere in the world to deter refugees from seeking asylum in their chosen country of immigration: obvious examples include the UK’s deal with Rwanda, and the push-backs and pull-backs taking place in the Aegean and the English Channel. These trends are understood by the RLI as ‘the externalisation of borders and of asylum obligations.’

The Refugee Law Initiative, which is part of the School of Advanced Study at the University of London, is contributing to this debate through its Declaration on International Protection (Externalisation and Asylum), which underlines the legal rights of refugees under international law in such contexts of externalisation, as well as the obligations of both the country of destination and the ‘third’ country to which refugees have subsequently been sent.

The publication of the Declaration is timely, as it both follows Refugee Week and comes when the UK government’s Home Office is being openly criticised for its controversial arrangement to have many refugees seeking asylum in the UK forcibly transferred to Rwanda. It also comes at a time when figures from the UN refugee agency, the Office of the United Nations High Commissioner for Refugees  (UNHCR), show a global high of 89.3 million people were forcibly displaced by war and persecution at the end of 2021, and the UN migration agency, the International Organisation for Migration (IOM), says that 49,185 people have died in the process of moving towards an international destination since 2014. [1]

The Declaration draws on the expertise of both the RLI’s staff members and research affiliates to set out the international legal rules that govern such externalisation practices and policies, and offers a particular focus on externalised border controls and asylum systems in Europe and around the world. It also highlights how such practices increasingly, in detrimental ways, affect access to territorial asylum for refugees and asylum-seekers, and sets out clear legal limits for the states.

“This Declaration challenges states to reflect carefully on whether their externalisation measures, such as pushbacks at sea of boats carrying refugees and the transfer of asylum responsibilities to Rwanda by the UK, accord with international law. It is a source of timely, expert guidance from the academic community on legal challenges of fundamental importance to displaced persons globally.

“From 29 June, we are calling on states across the world to ensure that any externalisation measures carried out by governments - whether singly or jointly - comply with the rules of international law.

“The Declaration will not only offer a yardstick to guide states in their actions in the asylum and migration fields, but also act as a key point of reference for governments to be held to account to applicable legal standards by courts, ombudspersons, civil society and refugees themselves. ”

The Refugee Law Initiative has chosen to launch the Declaration on the first day of its ground-breaking sixth Annual Conference, which runs from 29 June – 1 July 2022.  This year’s focus ‘Improving the Global Refugee Regime: from Theory to Practice?’ is dedicated to uniting academics, practitioners, policy-makers and students to debate head-on the latest research and developments in refugee law. 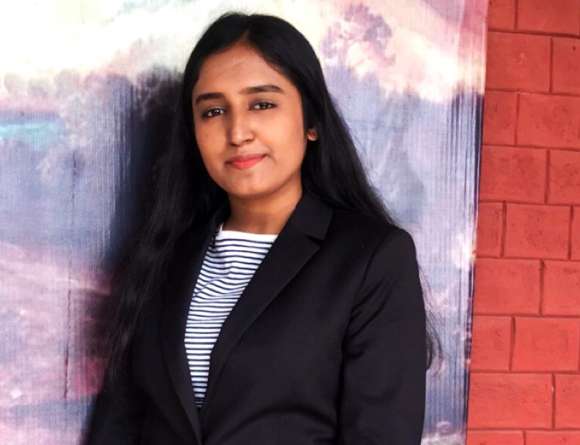 Iqra reflects on her experience of distance learning, imparts some valuable tips for success and shares her aspirations for her legal career. 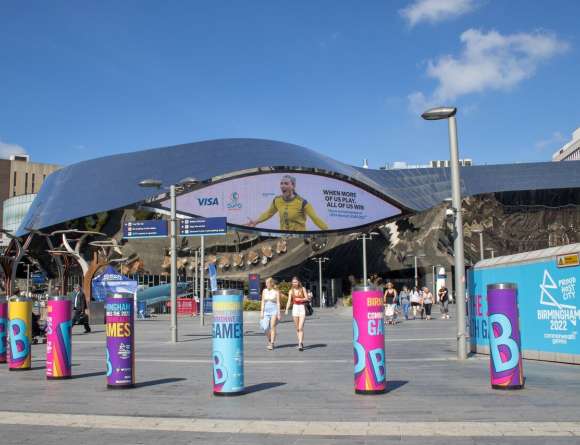 As Birmingham prepares to return to normal, and hopefully build on the legacy of the Commonwealth Games, what lessons can be learned from the London experience?

Business fundamentals: how a degree in Business Administration is your first step into almost any industry

Extended reality and the future of education