The University of London has welcomed a report into the future of the Institute of Commonwealth Studies (ICwS), which has been led by Sir Malcolm Rifkind.

In a report delivered to the University on 23 July 2021 the Committee, led by Sir Malcolm, has made some key recommendations about the future and funding opportunities for the ICwS. These include maintaining the Institute of Commonwealth Studies as an Institute with a new focus on policy-oriented research, working alongside other organisations to address contemporary issues facing the Commonwealth.

The University will now take positive steps towards the future of the ICwS, as recommended in the report. It will develop the proposals in the report over the coming year to facilitate research that addresses contemporary issues facing the Commonwealth, widen the representation of Commonwealth organisations engaged with its work and explore different ways of attracting more philanthropic funding for research.

Much has changed since the original proposals were made last year, and the Committee’s recommendations complement the launch of new University initiatives, which have more of a focus on policy-led research.

Accepting the report on behalf of the University, Vice-Chancellor Professor Wendy Thomson said:

"We are grateful to Sir Malcolm Rifkind and the Committee for the thorough way in which they have approached this review, and for their thoughtful and considered recommendations.

“The University welcomes the focus on contemporary commonwealth issues and looks forward to developing the recommendations of the review. We will continue working with researchers, key organisations and institutions to develop a modern Institute for Commonwealth Studies.

I am delighted that the University has welcomed our report and intends to implement its recommendations. The uncertainty about the future of the ICwS has now been removed. The Institute can now look forward to a bright future and a greatly expanded role working with the wider Commonwealth and its many non-governmental organisations.

In October 2020, a proposal was put forward to close the Institute of Commonwealth Studies. The University listened to key stakeholders, who expressed their concerns about the plans, and the proposals were suspended, pending the report of an independent Committee charged with conducting an inquiry into the future of Commonwealth Studies at UoL. The Committee was chaired by former UK Foreign Secretary Sir Malcolm Rifkind, and the intention was to report by the summer of 2021.
The Committee had three key objectives:

View the report from the Committee

The report from the Committee, led by Sir Malcolm Rifkind, has made some key recommendations about the future and funding opportunities for the ICwS. 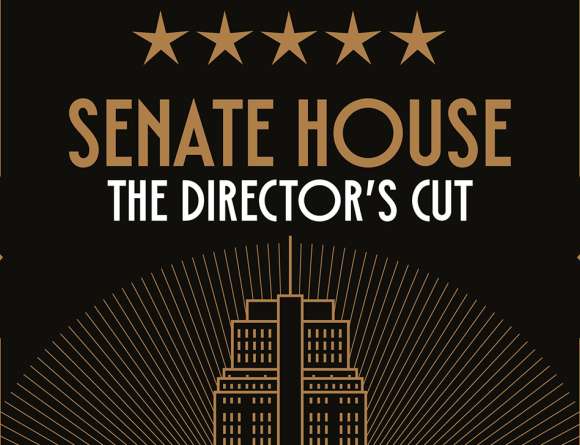 Senate House on Screen: a short film about our building’s filmography.

"I have always been passionate about education"