Operation Tiger: Marking 34 years since the raid on Gay's The Word Bookshop

Operation Tiger: Marking 34 years since the raid on Gay's The Word Bookshop

Gay’s the Word, an independent LGBT bookshop at 66 Marchmont Street, is a Bloomsbury institution and features in the film Pride (2014). On 10 April 1984, the shop was raided by UK Customs and Excise, who seized its imported books. What became known as Operation Tiger saw the eventual confiscation of 144 titles consisting of thousands of pounds worth of stock, with works by Jean Genet, Gore Vidal, Djuna Barnes and Jean-Paul Sartre included amongst those deemed obscene. 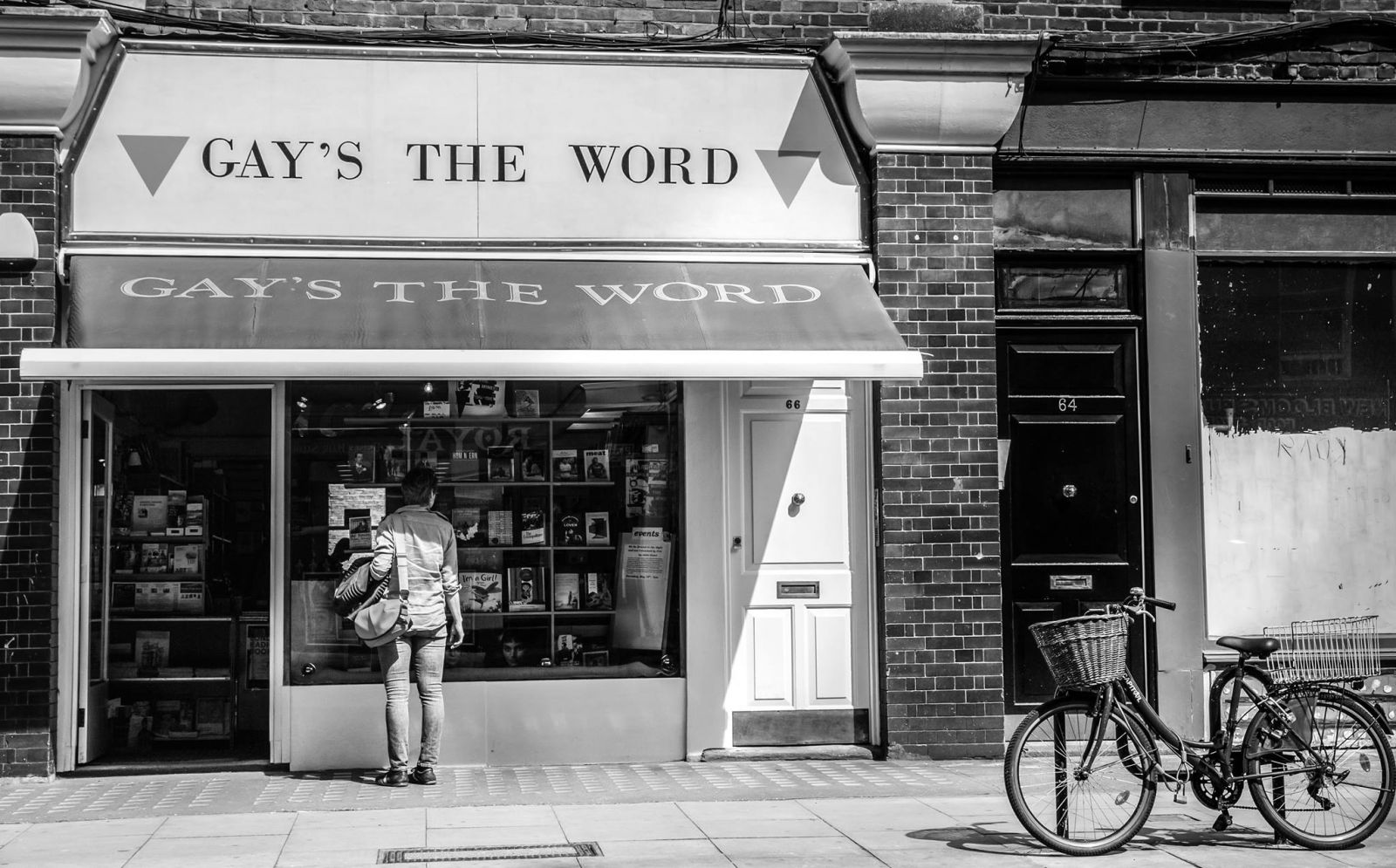 Under the guise of the Victorian Customs Consolidation Act, the shop’s directors were charged with conspiracy to import indecent books, with eight titles specifically referred to in the criminal charges. A defence and fundraising campaign to support the shop was launched and supported by a range of publishers, bookshops and writers, who assisted the shop in fighting this act of state censorship.

On display in our Queer Between The Covers exhibition are selections from Gay’s the Word’s own archive of the campaign (shown above), including information on the titles seized, letters from supporters and a photograph of the shop’s staff and directors holding some of the titles. Alongside this archive are displayed copies of some of the titles that were seized, including Now the Volcano, which was one of the eight titles that were directly referenced in the criminal charges. These copies are from Senate House Library’s own collections, and were on the shelves here during the period of the raids on Gay’s the Word; just a short walk from the bookshop. These supposedly obscene works were available for reading, which makes a mockery of Customs and Excise's attempts to repress queer literary works.

Gay's The Word: In Conversation...

We are holding a talk 'Saving Gay's The Word and Being Gay in the 80s' with Graham McKerrow, who worked for the Defend Gay's The Word campaign and was a founder of the important and influential newspaper Capital Gay, who will be in conversation with Jim MacSweeney, Manager of Gay's the Word bookshop, talking about the raid on the shop by H.M. Customs in 1984. This event is fully booked but we hope to film this and make it available afterwards.

In the meantime, come and explore the history of Gay's The Word bookshop through their archive, part of the Queer Between The Covers exhibition - on until 16 June!