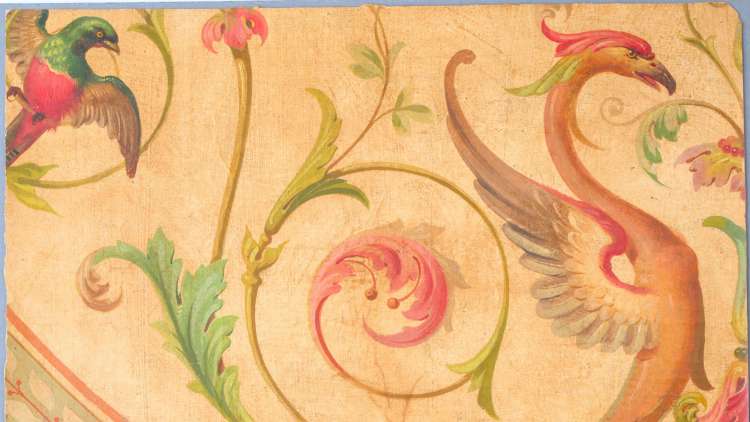 We are celebrating 150 years since Senate House Library's founding collections were established with this online exhibition of featured treasures.

We are celebrating 150 years since Senate House Library's founding collections were established with this online exhibition of featured treasures.

Senate House Library is celebrating its 150th anniversary with a year long programme, starting with marking the arrival of its founding collections in June 2021.

Explore the online gallery of 150 unique and treasured items, charting the growth of the Library in becoming one of the UK’s largest academic libraries for arts, humanities and social sciences. With social justice at the heart of the collections, the items on display capture leading campaigners, historical events and radical artists alongside well-known literary giants to capture a diverse range of perspectives that have influenced culture in the UK and beyond, over the last 150 years.

The online gallery of 150 items to celebrate the 150th anniversary was officially launched on Friday 18 June 2021, exactly 150 years to the day from when the first two major collections were given to the Library. Staff and library members will continue to add their favourite items to complement the main online gallery, up until the end of the anniversary year in June 2022. 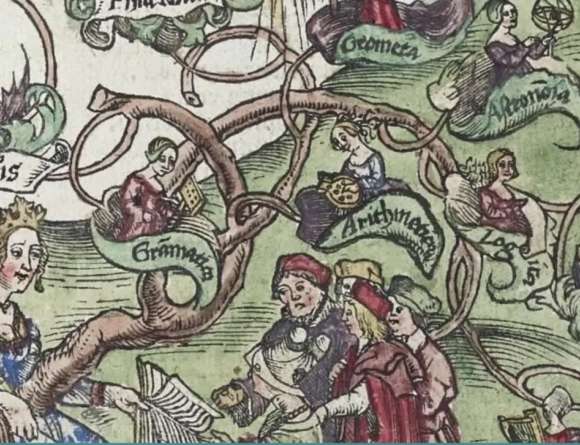 From ground-breaking scientific texts to great works of literature, this is a selection of items from the first major collections that established Senate House 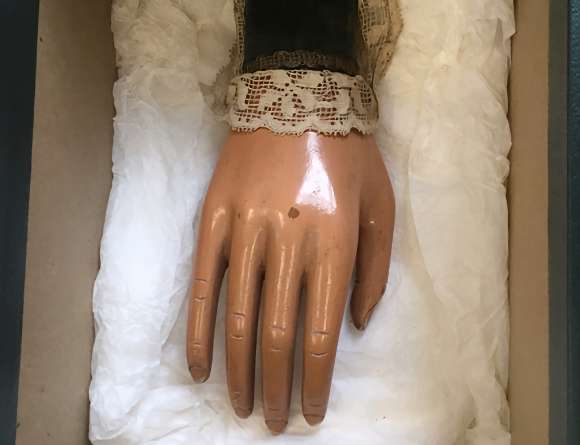 This is a gallery of staff and Library members' favourite items and hidden gems from our collections that will be added to over the course of 2021. 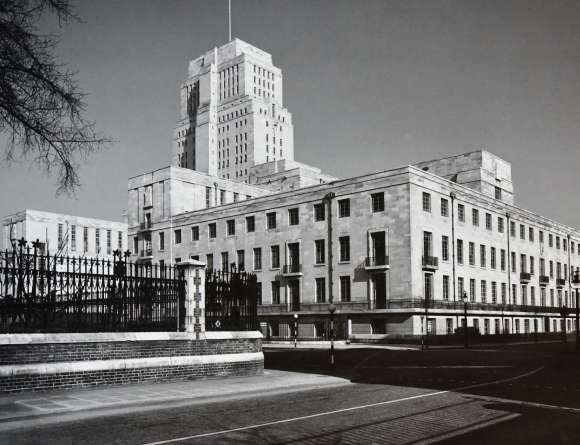 Chapters in the SHL Story

Explore the timeline charting the growth of our collections and key milestones in the Library's history over 150 years... 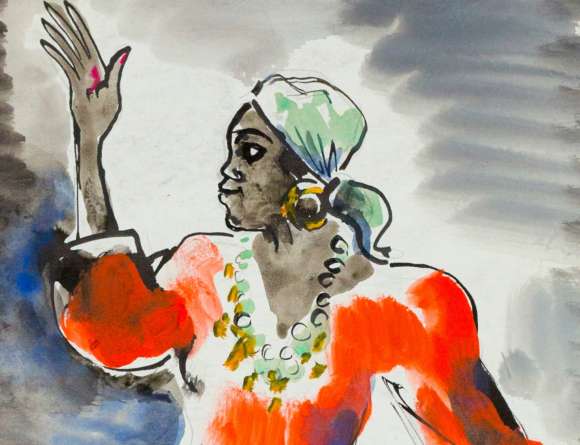 Check this page for Senate House Library events in support of the Library 150 online exhibition.