The basis of this collection is the library formed by the psychical researcher and writer Harry Price (1881-1948; see ODNB). The collection comprises nearly 13,000 books, pamphlets and periodical titles, some rare, on all aspects of magic, printed between 1472 and the twenty-first century; most books date from the nineteenth and especially twentieth centuries. Conjuring, from legerdemain to scientific recreations, is a special strength. Outstanding holdings in this area include S.R.’s The Art of Iugling (1614); the first edition of Hocus Pocus Junior (1634), the first illustrated English work devoted exclusively to legerdemain; and multiple editions of Henry Dean’s Whole Art of Legerdemain (1727-) and Professor Hoffmann’s Modern Magic (1874-). The works of magicians such as Robert-Houdin in the nineteenth century and Will Goldston in the twentieth are well represented. Copies of Will Goldston’s works are presentation copies to Price.

Among prophecies, the works of Nostradamus (1590-) and Joanna Southcott stand out. Other topics include witchcraft and the occult, abnormal phenomena such as ghosts, mediums and spiritualism, scientific phenomena such as animal magnetism and eighteenth-century work on automata, fortune-telling, astrology, and psychical research. Contemporary pamphlets cover debates such as the genuineness or otherwise of the cases of the fasting woman of Tutbury or Mary Toft, who allegedly gave birth to rabbits, among others. The breadth of topics is held together by Price’s desire to explain and expose most illusion and to explore what he saw as the few genuine cases. Price aimed at comprehensiveness, and multiple editions of various works include several editions of the infamous Malleus Maleficarum (1494 onwards) every known edition of Scot’s Discouerie of Witchcraft (1584 onwards). While most titles are in English, all the major western European languages are represented.

A large archive complements the library. This includes ephemera, such as posters for performances of magic, photographs, manuscripts and artefacts which support the printed holdings, and invoices pertaining to library material.

Price deposited his library in Senate House Library in 1936 and bequeathed to the University of London in 1948, with an endowment to increase the collection. Bequests and donations from others have enabled further growth, notably from Liberal politician Allan Heywood Bright (1942), the Wellcome Institute, Patrick Lindley and Roger Loomis. The collection continues to expand.

For an overview of the library, do a mixed classmark search on [H.P.L.]. This will bring up items in order by author’s surname. An author search on “Price, Harry” as former owner will isolate items owned by him. Items acquired before 1935 are listed in printed catalogues (see below). Some items have been digitised and are available via the database Victorian Popular Culture. 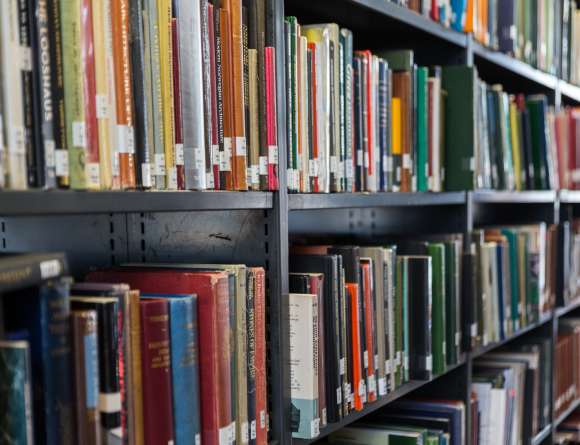 Rarities and treasures of the Harry Price Library. 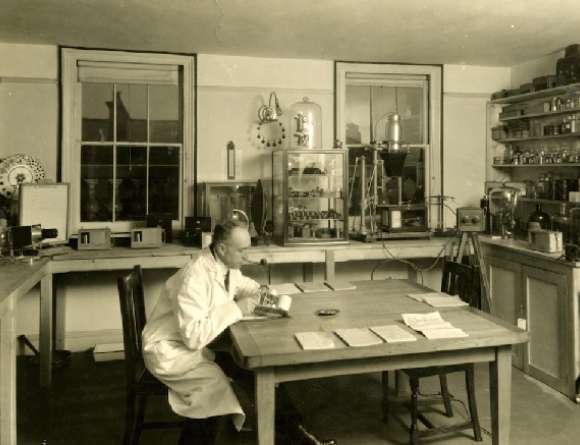 More on the life of Harry Price