This collection comprises over 7,000 volumes of first and fine editions of English literature: poetry, prose, and drama. It is divided into five main sections:

Private presses represented begin with Horace Walpole’s press at Strawberry Hill and peak with the entire Kelmscott Press output. Most English presses from the heyday of the Private Press movement are represented: the Ashendene, Essex House and Golden Cockerel Presses and, in Dublin, the Cuala Press, especially well. Productions by Rudolph Ackermann and George Cruikshank stand out among the illustrated books, followed by Walter Crane and Rockwell Kent.

Most manuscripts are literary; some are letters. The earliest are two manuscripts from about 1400 of William Langland’s Piers Plowman. Many are from the twentieth century: Rhys Davies, H. E. Bates, Compton Mackenzie, and letters to Charles Lahr among others. Highlights in between include letters by John Ruskin, Robert Burns and Robert Southey and literary manuscripts by Byron, Tennyson, and Swinburne.

The EMI record company director and bibliophile Sir Louis Sterling (1879-1958; see ODNB) donated the nucleus of the collection (ca 4,200 items) in 1954, with an endowment to purchase additional material for the collection. The most notable such purchases were a complete set of books published by Dublin’s Dolmen Press (1994), which was founded to publish Irish poetry, and the so-called ‘Ilchester manuscript’ of Piers Plowman. Bequests and donations have enabled further growth. These include presentation copies and first editions of the works of Sean O’Casey and of John Masefield, given by Masefield’s widow, Eileen (1966) and O’Casey’s sister, Mrs Stockdale-Ross (1987), and a full set of specially bound books from the Gregynog Press, a private press in Wales, given by Sir David Hughes Parry (1966).

Sterling supplemented his literary collection with a small clutch of Napoleoneana and the first editions of such ground-breaking non-literary works as Newton’s Principia and Opticks and Adam Smith’s Wealth of Nations.

For an overview of the library in classified order, do a mixed classmark search on [S.L.]. An author search on “Sterling, Louis” as former owner will isolate items owned by him.

Digital versions of most books printed before 1801 (not of our copies) are available via Early English Books Online and Eighteenth Century Collections Online. You can find digital versions of our copies of the following on Bloomsbury Medieval Culture: a Piers Plowman manuscript (SL.V.17), The Canterbury Tales ([1492]) and The Cronicles of Englond (1480). These are all subscription databases. 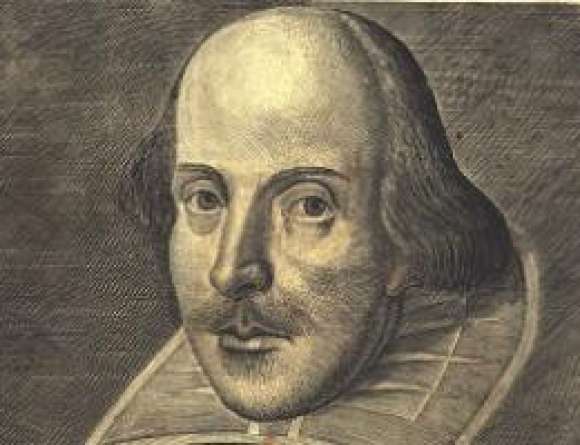 An article from The Times Literary Supplement, 4 Feb. 1939.

More details on the Gregynog Press. 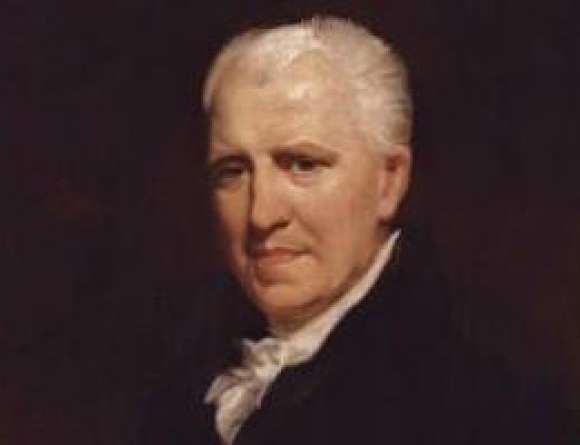