The University of London's Artwork Collection. 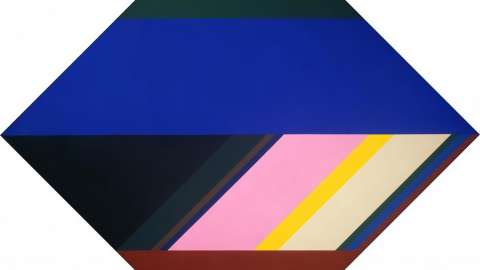 The University of London's Artwork Collection.

Much of the art pertains to the working of the University and is a visual testimony to its history: portraits of Vice-Chancellors and Chancellors, regularly commissioned; portraits of other significant figures in the running of the University, such as William Benjamin Carpenter (Registrar, 1856-1879). Models of Senate House, academic robes worn on ceremonial occasions, and trophies awarded for University sports fall into this category. Some University donors are represented, such as Sir Edwin Durning-Lawrence (1837-1914) and Sir Louis Sterling (1879-1958), whose book collections, including such treasures as the first four Shakespeare folios, works printed by William Caxton, and the first edition of the King James Bible, enrich Senate House Library.

Some works, less integrally connected with the University, are donations, such as a Sèvres vase from the early twentieth century, and seventeen eighteenth-century portraits of eminent British poets assembled for Chesterfield House by Philip Dormer Stanhope, fourth Earl of Chesterfield. There is also a group of some fifty British paintings and other works of art from the second half of the twentieth century by such artists as Robyn Denny, Patrick Caulfield and David Hockney, brought together by the Council of National Academic Awards (CNAA), placed in the University of London initially as a deposit and then as a gift.

Several paintings and sculptures are available for public viewing. Further visual items are present within the archives.

For further information about specific parts of the art collection, see: