For local & community history month, Tansy Barton, Librarian for Manuscript and Print Studies, explores the new online resource from Bloomsbury institutions that can help you with your research on the medieval world...

For local & community history month, Tansy Barton, Librarian for Manuscript and Print Studies, explores the new online resource from Bloomsbury institutions that can help you with your research on the medieval world...

Opening up the Medieval World

Explore the middle ages across the globe with Bloomsbury Medieval Studies, a new online resource from Bloomsbury Publishing Plc, bringing together primary, secondary, visual and reference material from world renowned institutions based in Bloomsbury: Senate House Library and the British Library. It also contains e-books from the Amsterdam University Press and ARC Humanities Press.

Along with beautiful illuminated primary texts, Bloomsbury Medieval Studies showcases over 1000 art works and objects from the Metropolitan Museum of Art, representing the middle ages across the world.

The collection of text, images and objects make it perfect for students and researchers of art, culture, literature and manuscript studies, as well as those studying medieval history.

From parchment to pixels

You can browse the hundreds of online images and collections or zoom in on intricate details on a medieval manuscript using this online resource. The ‘Explore’ options on the left hand side of the homepage, allow you to browse content by place, period, primary sources and over 40 topics.

I was particularly interested in ‘Medievalism and Medieval Legacies’ topic of over 100 items which includes chapters from several works on the use and presence of the medieval in contemporary culture. Also exciting is the 400+ entries for ‘Palaeography and Manuscript Studies’ which includes almost 300 examples of script, illumination, medals and coinage giving a global perspective on manuscript and writing traditions.

Content is easily discoverable through the search option and useful tools such as a timeline and regularly changing ‘Featured Content’ section that explores a particular topic, currently ‘Magic and the Medieval World.’

Senate House Library has digitised rare material from its collections for the first time, especially for this resource. It includes two of the Library’s most important manuscripts - The Life of the Black Prince (MS1) and The Vision of Piers Plowman (SLV/17) - and several incunabula, the name given to books printed up to 1500, in the first century of printing with moveable type in Europe.

The two manuscripts were produced in the last quarter of the 14th century and the early 15th century respectively. Both are by English scribes but are in different languages, reflecting their content. The Black Prince is written in French, the language of the English court and is a verse chronicle recording the life and exploits of Edward the Black Prince, son of Edward III and father of Richard II, and events of the Hundred Years War. The Vision of Piers Plowman by William Langland was one of the most popular works of Middle-English literature. Several different versions of the text can be found in late medieval manuscripts. The manuscript featured on the resource is a version of the c-text.

The Vision of Piers Plowman (SLV/17) manuscript is part of the Sterling collection. It was originally part of a larger manuscript with two other works popular in the late middle-ages: Robert Manning’s Handlyng Synne and Mandeville’s Travels. The manuscript was split by a bookseller in the 1930s and sold in separate parts. The part containing Piers Plowman and another devotional work, La Estorie del Evangelie, was purchased by Sir Louis Sterling for his collection of first and fine editions of English literature. He gifted the collection to the Library in the 1950s and it is one of the treasures in our Special Collections.

E-Books on the Medieval Era

In the current period of restricted access to libraries, one of the most useful aspects of the resource is access to more than 160 e-books. The books cover national and regional histories, surveys and overviews including volumes on the middle ages from the Bloomsbury Cultural History series, introductory works and collected primary texts in English. Each e-book includes a summary and linked table of contents. Among the titles that caught my eye are:

Bloomsbury Encyclopaedia of the Global Middle Ages – exclusive content including articles on regions, case studies, bibliographies and themes such as Global Queenship, Disability and Family and Kinship.
Books Before Print - an excellent introduction to the use and production of medieval books and the wealth of information they contain.
Digital Techniques for Documenting and Preserving Cultural Heritage - includes an interesting discussion of terminology across disciplines.

When the Library reopens, you can come and see our collections in History, Art, Literature and Manuscripts Studies and the Library’s Special Collections. A guide to these collections can be found here.

Senate House Library also subscribes to a range of e-resources that compliment Bloomsbury Medieval Studies and to help you in the next steps of your research: 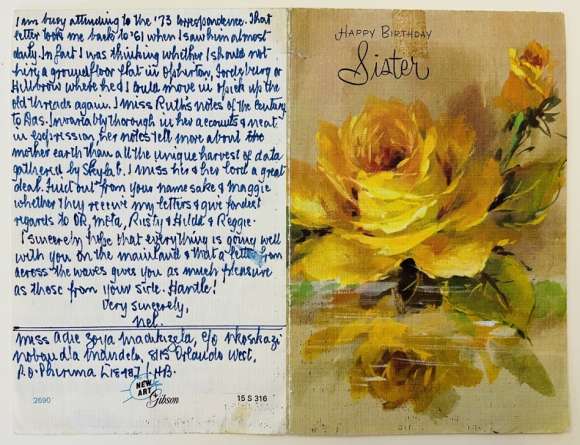 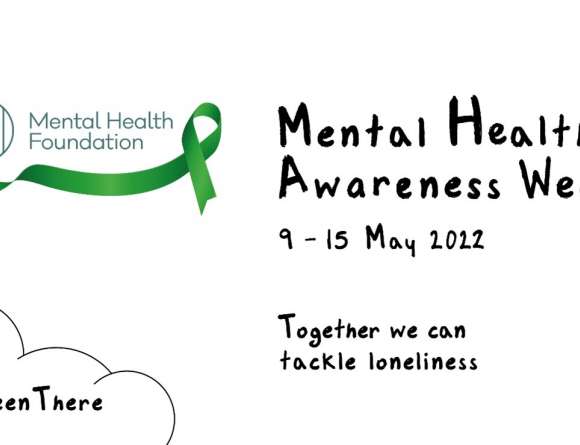 For Mental Health Awareness week, this blog takes a look at resources on loneliness in the Senate House Library Wellbeing Collection.